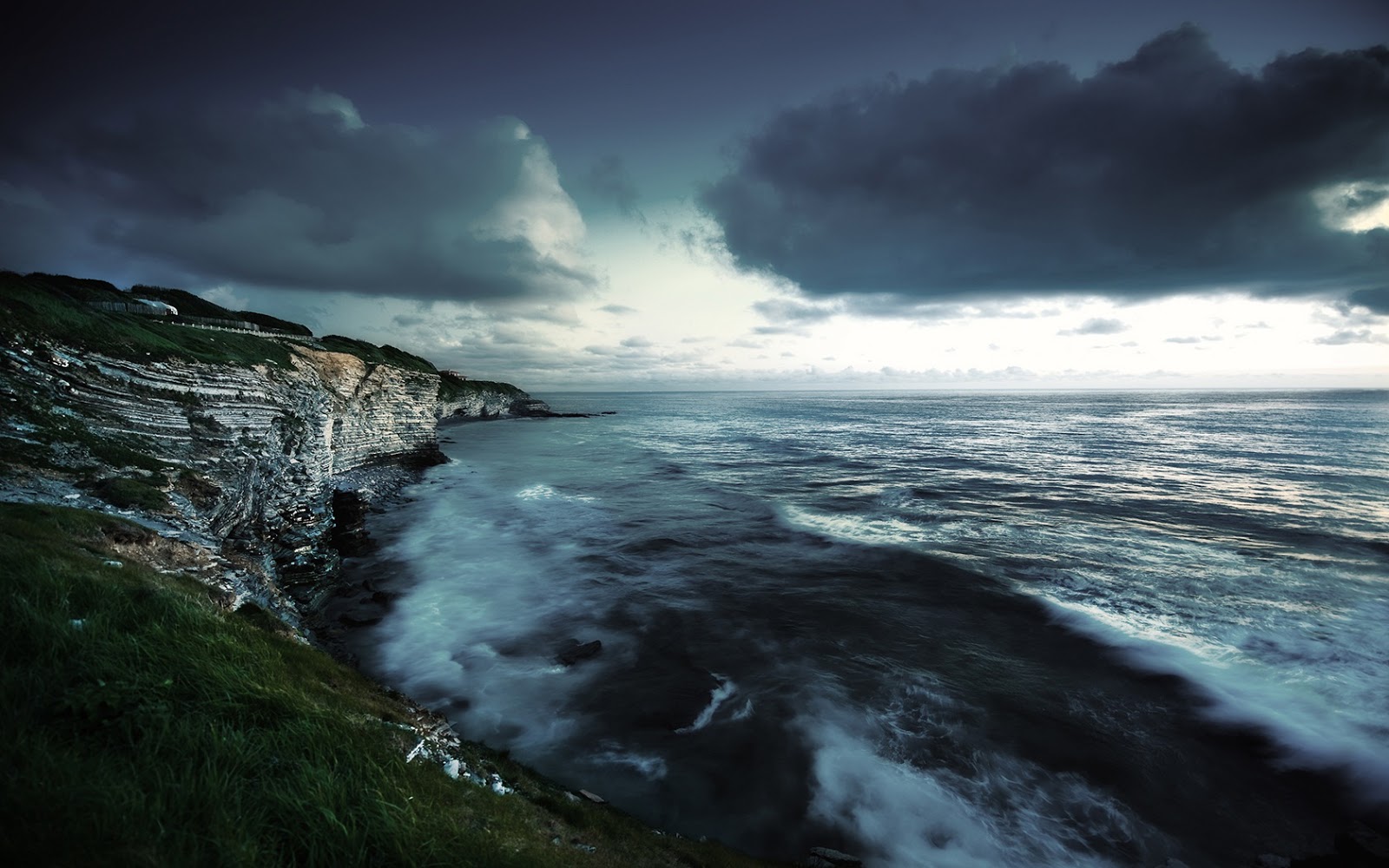 -He was sitting on the edge of the cliff staring at the horizon. It was a sunny Friday afternoon, and there were a few people walking around. Nobody knew who that man was, where he lived or what he was doing there. Nobody knew whether he was happy or not.

He was simply remembering.

Mike had taken a day off, just to drive off to a nearby town, find somewhere relaxing to sit down, and only remember. Everything had to be recalled.

He had overheard his new boss calling him “a fat ball”, when he had passed his office on his way to the elevator, and that had triggered everything. The exact words had been “I can’t ask him to do this, it’s too much for him, he’s just a fat ball”.

And those were the exact words.

He had lived thirty years forgetting his childhood and the moment his parents decided to move. He had lived terrified, always running away from those who unquestionably wanted to make fun of the fat boy in class. He had been bullied so many times he had grown to believe he was nobody, and he deserved nothing. That had haunted him his whole life.

As a result, his parents had moved to another city, to start it all over, to leave the past behind. However, it usually kept coming back from time to time.

Now he was staring at the sea, remembering.

He knew it was time to face it, to do something about it, to stop hiding, to avoid trying to forget everything again. Life had given him many chances to confront this situation, but he had never had the guts.

He stood up, looked down into the clear blue waters of the sea, took a deep breath, extended his arms as if he were going to fly and felt, for the first time in his life, that he was not running away any longer, that he was feeling alive, that he had many reasons to feel his life had been useful. He felt happy; he felt respected; he felt in peace with himself.

He jumped into the water; and he drowned.