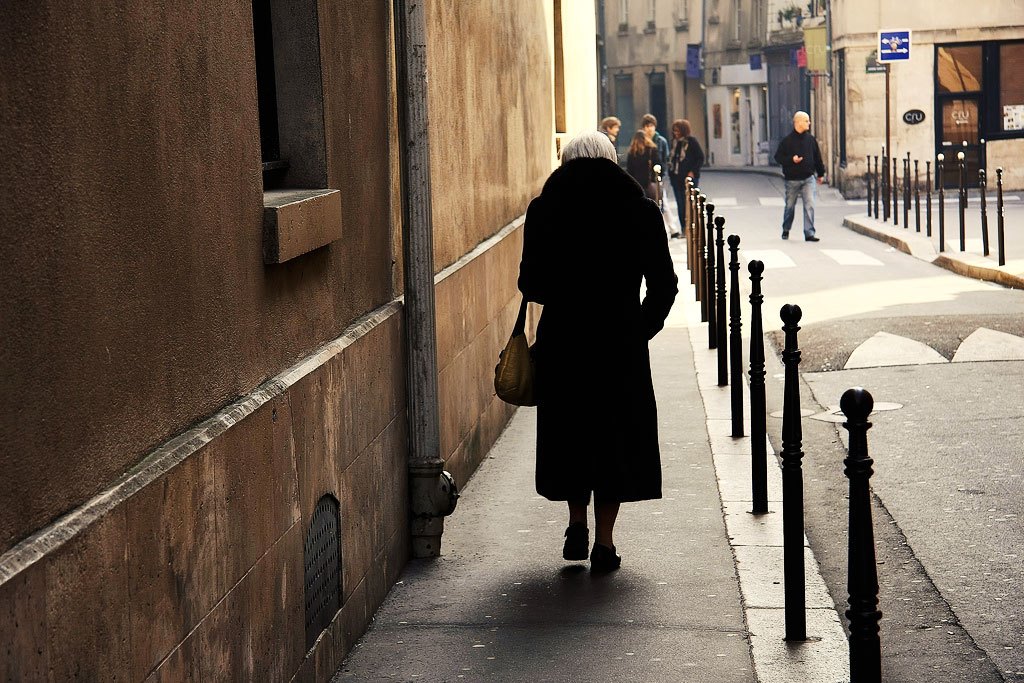 Sometimes we think we are looking for something, but we end up finding something else. We are pleased to introduce Sarah Northon, The Witch, a short story by Sergio Cilla.

When I met Sarah, I could not believe my eyes. That could not be the old lady everyone had talked about. Even though my mother had not said much about Sarah Northon, the few people I had talked to had said things such as: “She is as old as time. Actually no one knows her age.” “I’ve been living in this area for 25 years, and she was already old when I moved in.”
Although it was a cold day in November, it was a particularly beautiful afternoon in Kent County. Sarah opened the door and let me in without saying a word. I did not know what to do or what to say, but she immediately invited me inside her big house with a: “Come on in, I do know why you are here …” And she made a pause waiting for me to say my name. I was so shockingly confused that I could simply mutter: “Katherine.”
I had driven an hour and a half from Baltimore, on the other side of the bay, the Western shore. I needed this interview without any delay. I had been looking for a good story for a long time. After my mother’s death, a well-known newspaper in Maryland hired me back, but not as a full-time reporter this time. I had been out of the business for three years, during my mother’s sickness, and my old boss had been nice enough to offer me a job. However, if I did not get a big story, I would never be able to earn my old position again.
I sat down at a nice antique wooden table in Sarah’s dining-room while she was in the kitchen, making tea. I looked around the place, but I could not find any signs of time or distance, any clue that could give me some information about Sarah’s life, except for the profound calmness I could feel at that place. I looked through the window into the garden, and extended my eyes onto the golden fields around the house.
My mother had given me three years of hard labor. She remained in bed and I had to take care of her, the house, and even though I hired a couple of nurses in order to continue with my career, she would manage to make them resign, and I would end up leaving my job again, and wearing a different hat at home with her. Nevertheless, she had given me something very valuable before she died. She kept repeating the name “Sarah Northon” several times a day until she passed away. She would not answer any questions, she would just mumble that name.
I spent two months until I could find this lady some people would refer to as a witch. I had become obsessed with that name, and I had had recurring dreams with my mother talking about her. I was completely sure there was something I needed to know behind that story, and I could sense it would mean gaining my position back in the journalism world.
Sarah came back into the dining room with a big tray with tea and some scones. Everything looked delicious and peaceful at the same time. She sat down in front of me and stared at me for a few seconds. I felt I had to break the ice, and I said: “People say you are a witch.”
Sarah smiled warmly and sipped some tea. The reflection of the sun through the window brought so much light onto her face that her blue eyes looked like the waters of the ocean on a calm, sunny day. “People say so many things…” she started saying, “… people have the need to say something, to find an explanation to everything.” She rested her cup on the table and smiled at me again.
“I am simply an old, very old woman… and whatever I can tell you about me will not be a great story you can publish. Not because my life is uninteresting, but simply because nobody would believe it.” She made a long pause. She knew why I was there.
“People won’t learn the truth until they are ready for that. Whatever you may tell them before that moment will be completely ignored,” she added, and sipped her tea again. “The story you will hear today will be a gift to you, something you will remember for the rest of your life, but you won’t be able to share this with the world,” and she smiled again as if she were saying that I had wasted my time.
However, I had not. And it was true. I heard her story and I understood what she meant. Everything was so captivatingly fantastic that I knew I would never be able to share it with anyone else. Nobody would ever believe it.
I also learned there were several other women like Sarah, perfectly spread all over the world, with a clear mission in mind.
I could not get a great story to publish that day, but I got something much more valuable, and my life has not been the same since that very warm day in November when I met Sarah Northon.