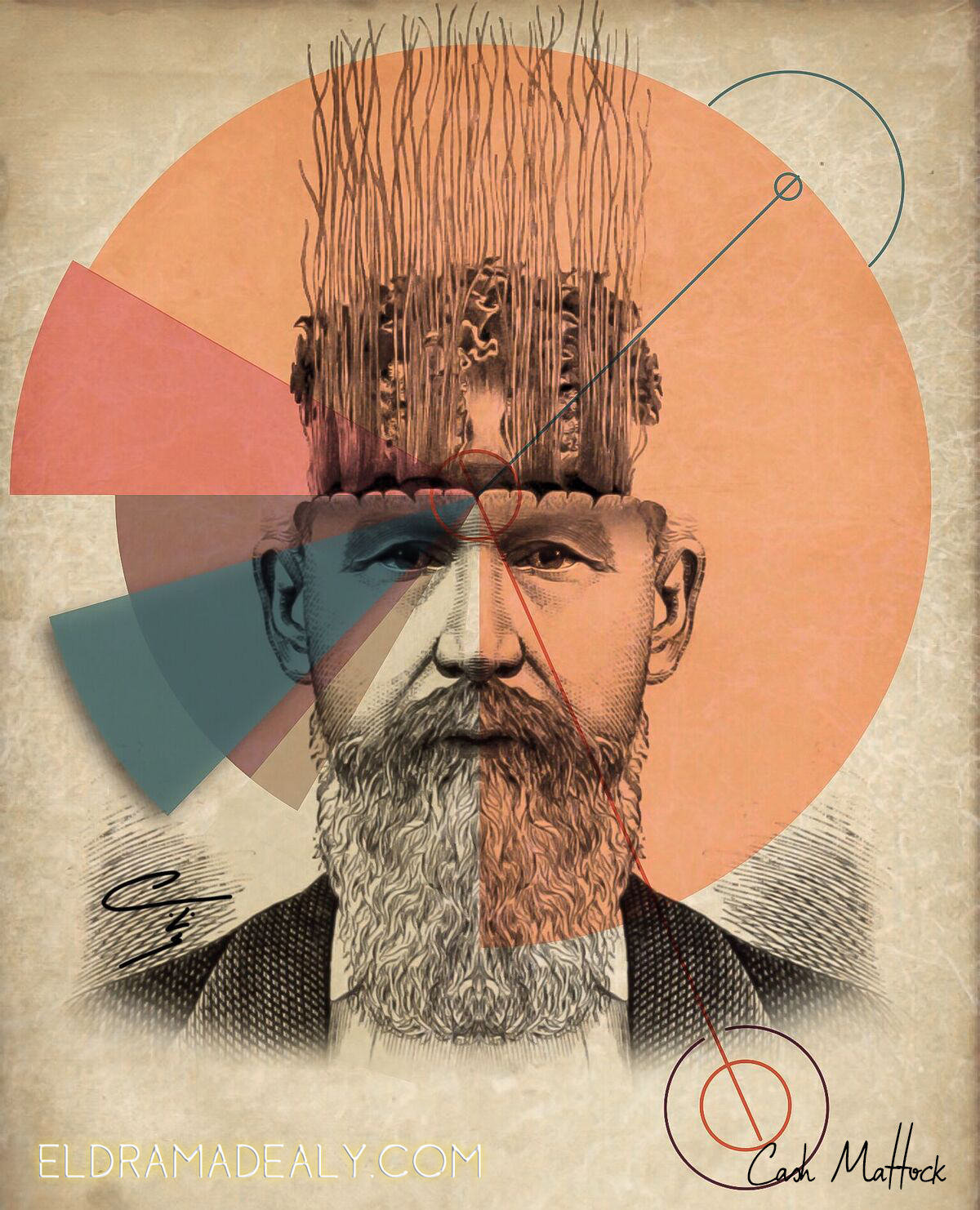 Imagine that there’s a parallel universe that is so rich with energy that it’s bursting at the seams. I believe universes are infinite so the “seam” I’m referring to is not the edge. It’s a membrane, which is a very difficult concept to understand, but I will nevertheless attempt to describe it. You have to peel away your perception of your three-dimensional reality, which will fool you every time. Every particle, every smallest thing of a thing is blanketed by this membrane. The reason why this is hard for us to imagine is because we look at our reality like it plays out on a tabletop. This membrane surrounds every particle like an ocean and the expanse of this ocean exists in a parallel universe, lying in the fold of the horizon that maps the fabric of our subatomic observable universe. 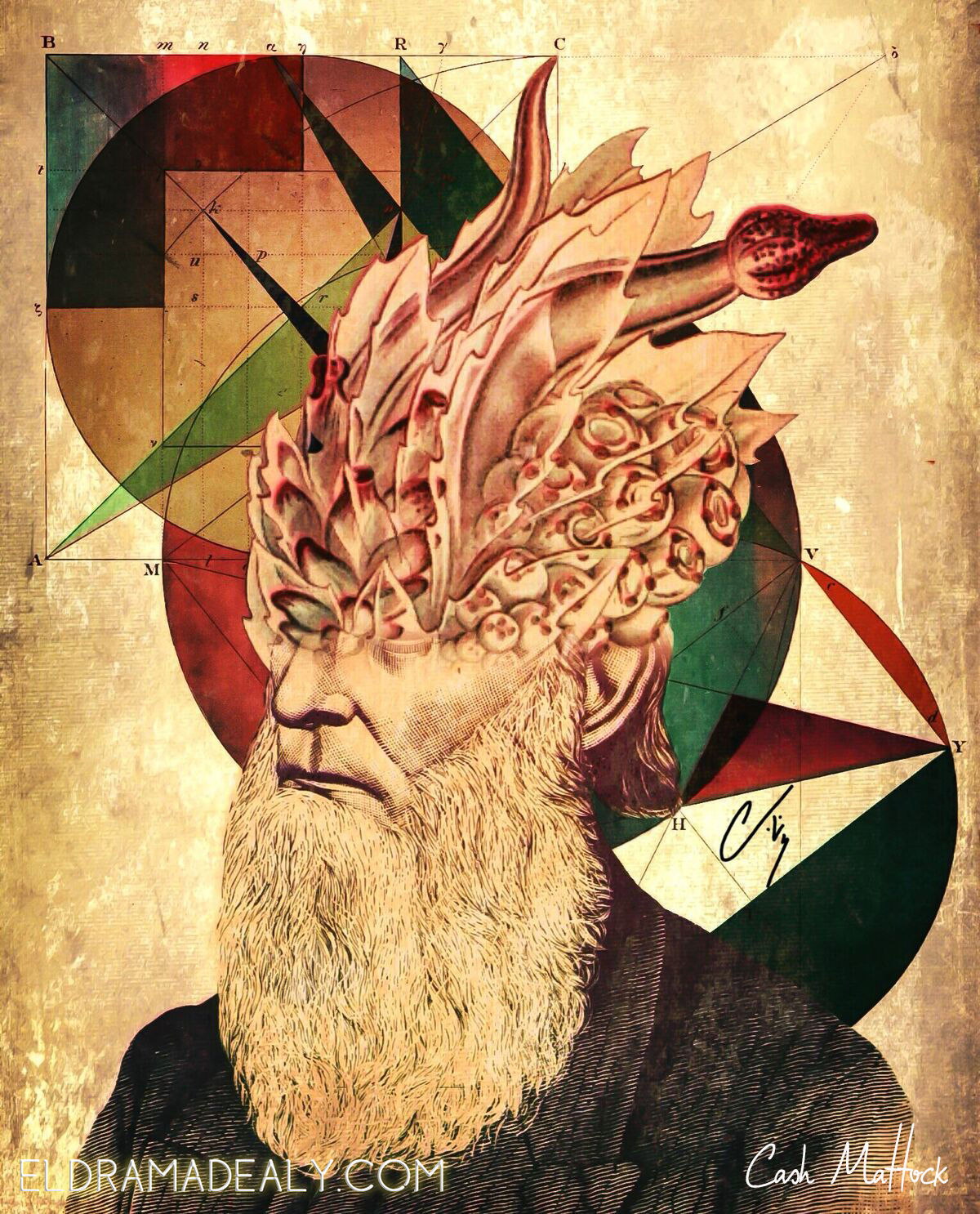 We also share common ideas on what is appealing and interesting. Opinions are relative but there have been cultural phenomena in art and music that have bridged every sociological gap. At times, everyone seemingly agrees that something is important and/or pleasing. I’m not just taking about the one-hit-wonder or someone’s fifteen-minutes-of-fame; I’m speaking of global phenomena. Some of this is based on past cultural experiences but that can’t explain it all. If the influence on collective consciousness is powerful enough it can win over a vast majority and the undecided start to succumb to the influence. In our distant past, this was a way to help us evolve creatively and it also guided our decisions to ensure the preservation of our species but now, with all the information we’re exposed to, it’s become a lot more twisted. We have created a synthetic collective consciousness called the Internet. In a way, this competes with our natural ability to communicate organic experiences because we’re flooded with too much stimulation, but this is child’s play compared to what the current state of the world has done to this collective consciousness relationship. 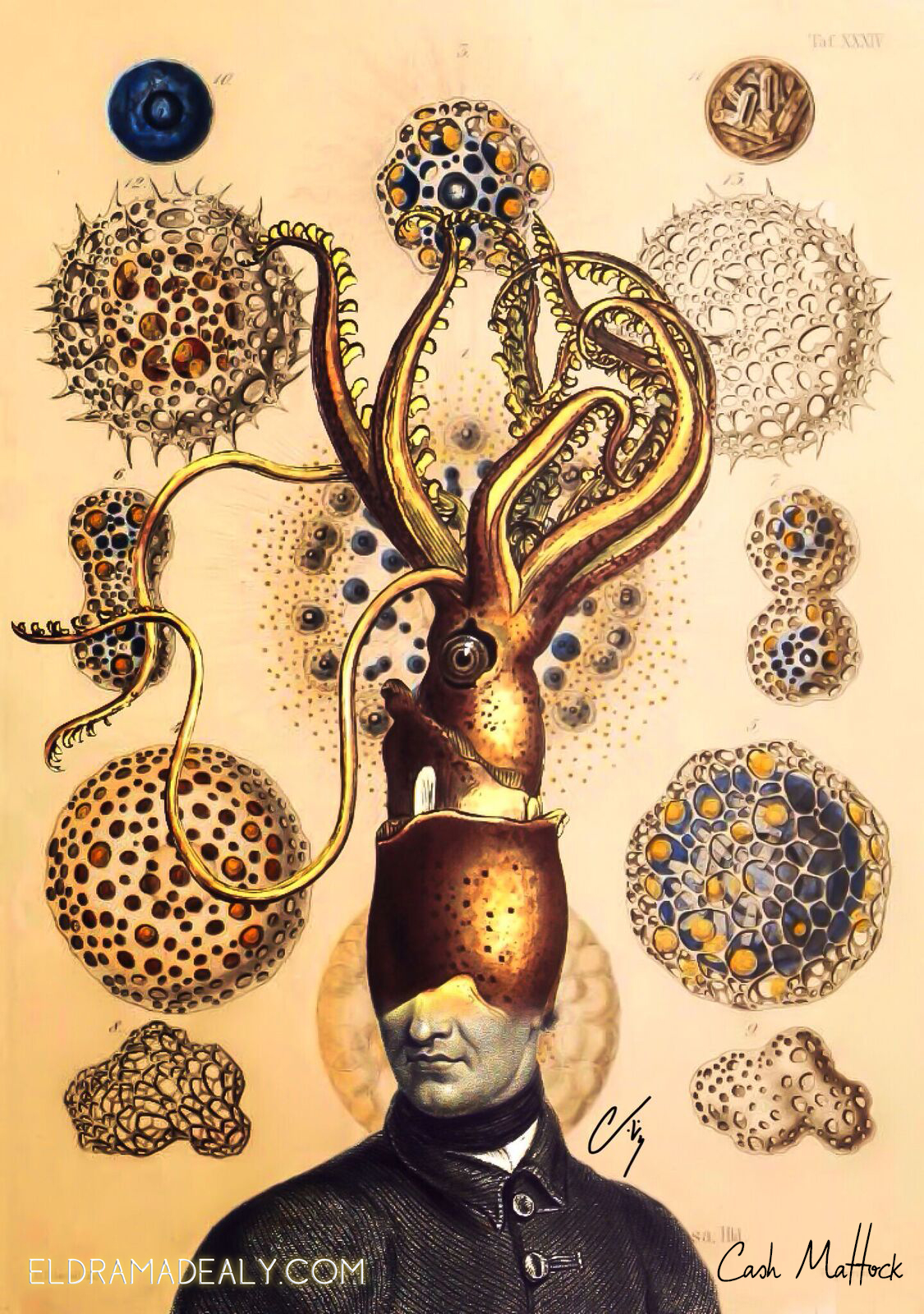 Our environment is in jeopardy but this is an extension of a much deeper issue. We have become generally selfish as a species. We have created this pseudo-legacy-environment as a way to calculate our worth. We need to leave behind our positive emotional legacy as tribute to ourselves and the universe. Our whole global social dynamic needs to change. This is obviously a complicated problem but we need understand that by transitioning towards a more harmonic social dynamic we are still helping ourselves as individuals. The prospect of being selfless ultimately becomes a selfish act on a subatomic level. If we can embrace and share the understanding that all life is connected, then maybe people would treat each other differently. Our species needs to have an awakening and see that we are all one. 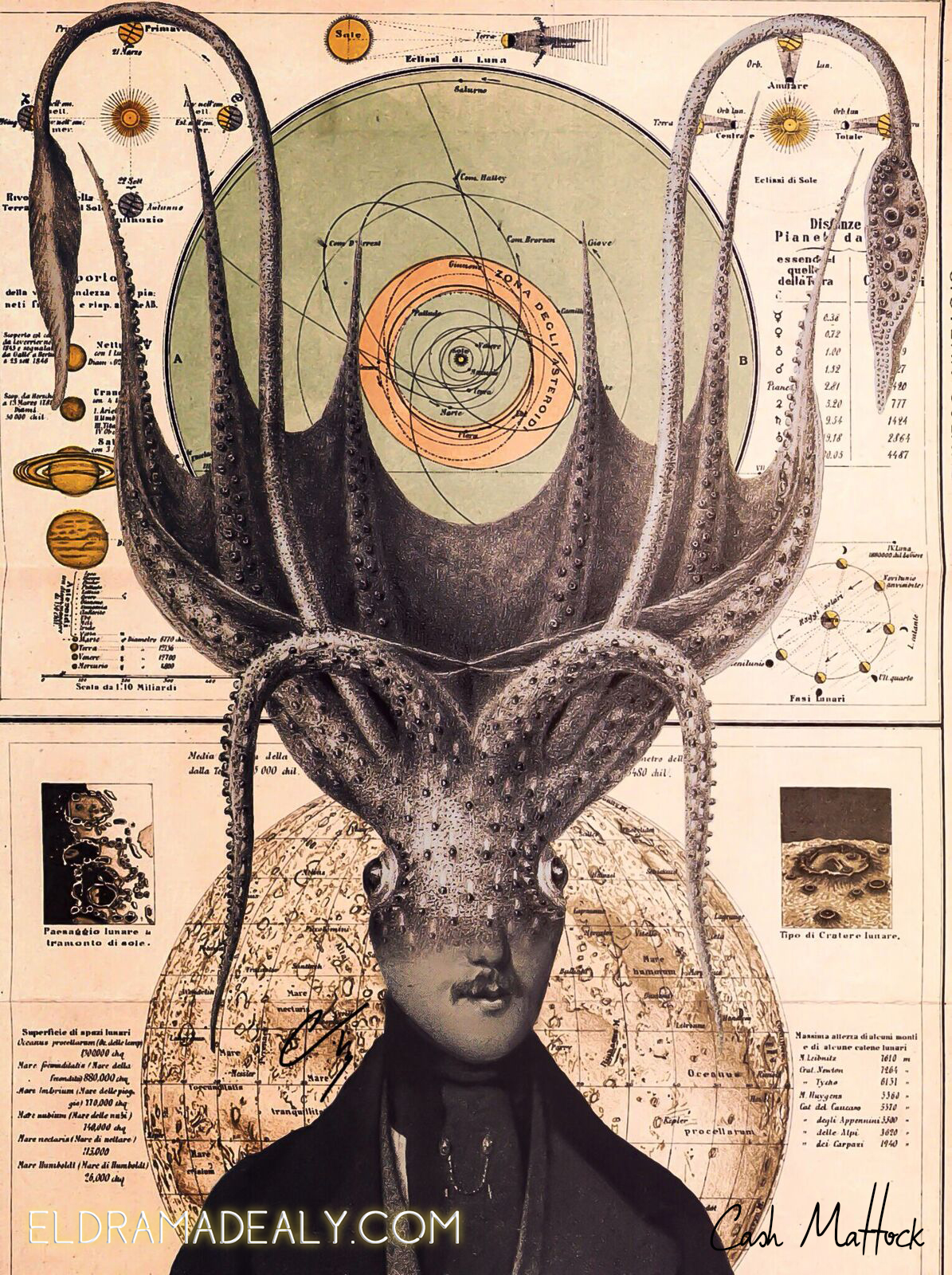 What is collective consciousness? The idea of collective consciousness is that our species is able to share information, at least on a subconscious level, that manifests itself as repeated archetypes in human behavior. A common term used is a “hive mind,” which in itself is an analogy. The reality of this relationship goes beyond our mind because the vessel that transmits this information is connected to every particle in our body.

The current Hologram Theory is great but it’s being used for the wrong purpose. The senseless act of trying to deconstruct our universe by imagining that you can see it with 2D glasses across an event horizon is ultimately useless. You will never see Nature unless you use Nature to see it. Even if the concept is completely outside the scope of our senses and our understanding we still have to lean on a leg of our natural understanding to find the answers. Shuffling numbers in a raffle ticket drum will always give you an outcome but you’ll never win every time unless you know how it works.