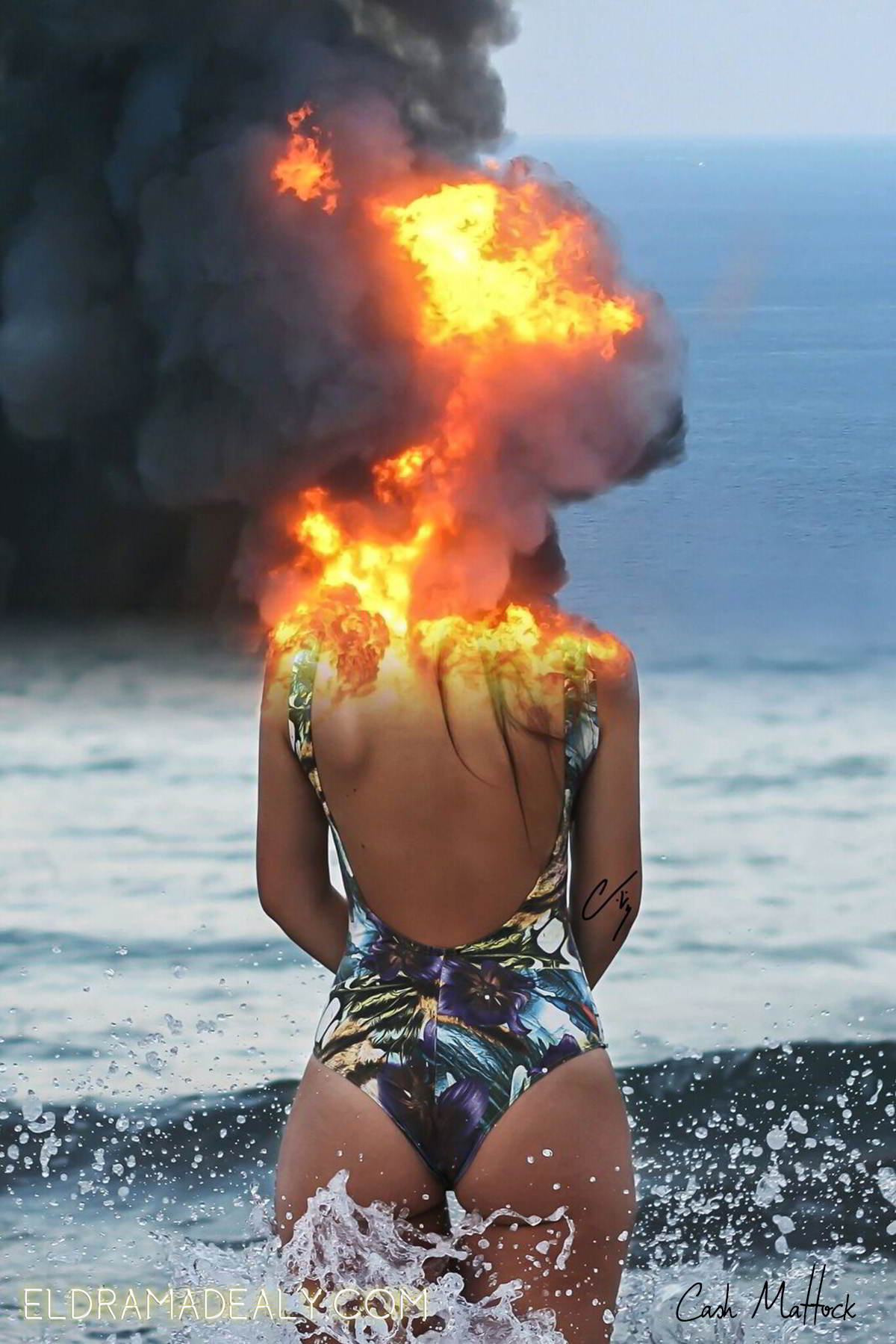 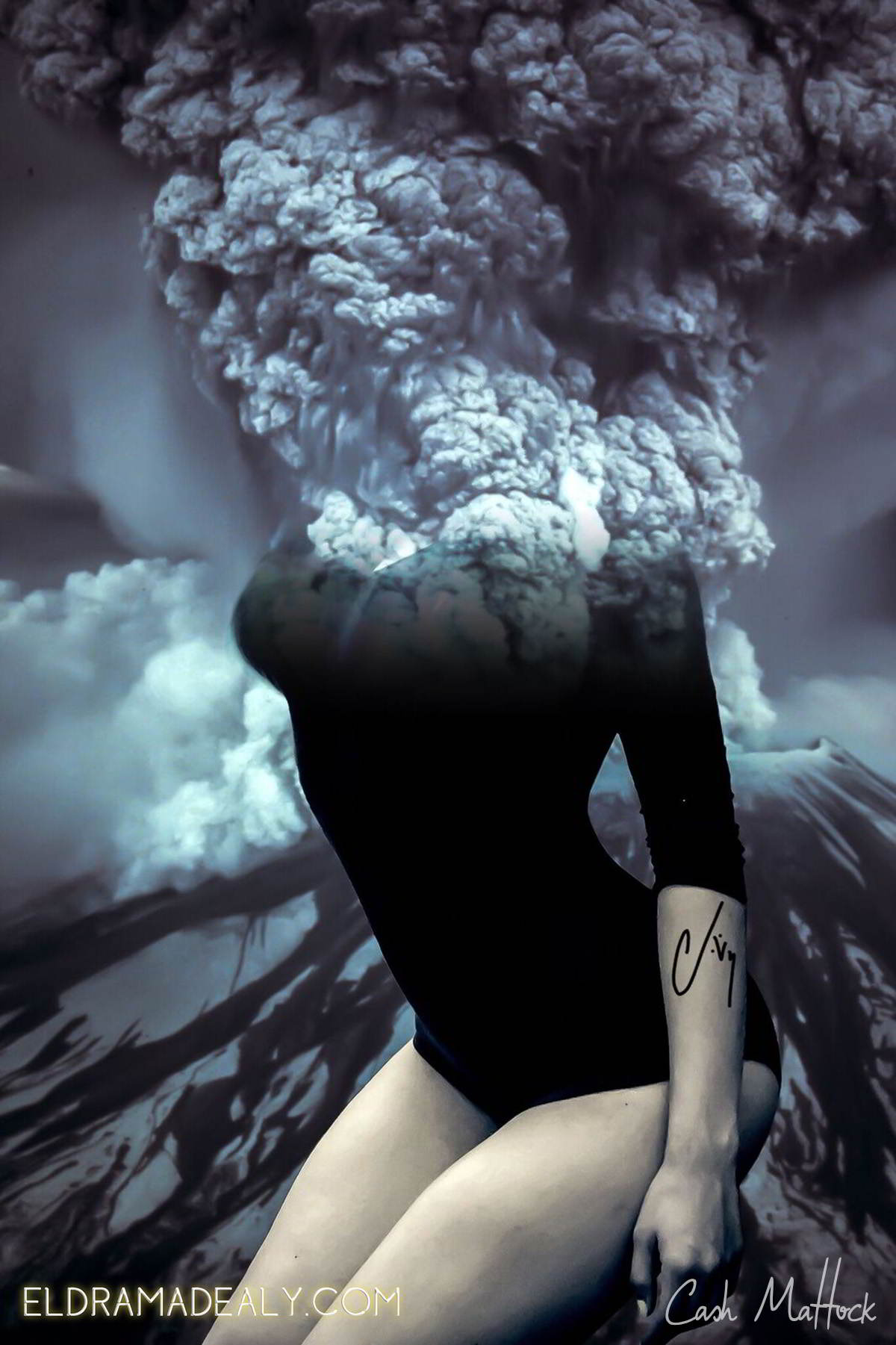 The thought of destruction is menacing to most but it’s sometimes necessary for growth. There are natural forms of destruction that play a vital role in the cycles of life. Some of these forms can be brutal but most of them are beneficial over the long term. 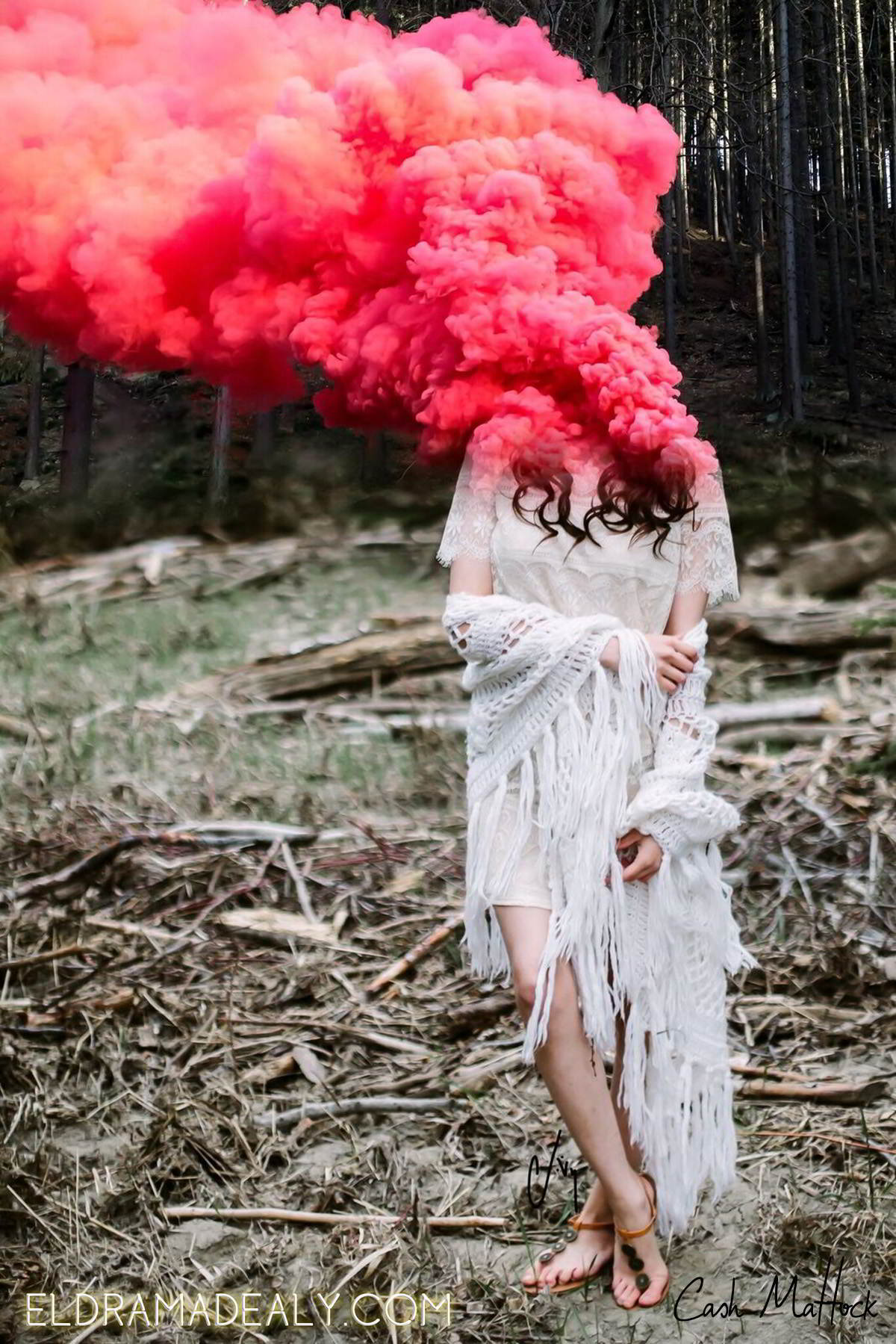 I personally don’t subscribe to any religion but I have studied most of them. Hinduism, in particular, has an interesting view on destruction.
This view primarily revolves around one of their principal deities named Shiva. Shiva is the destroyer. At the end of creation he will dissolve the universe into nothingness. He also has to destroy to ensure the order of the universe. This positive destruction transforms the universe in a way that ultimately benefits all life. This is not just limited to our environment. It also includes the weeding of personal imperfections like ignorance and selfishness. 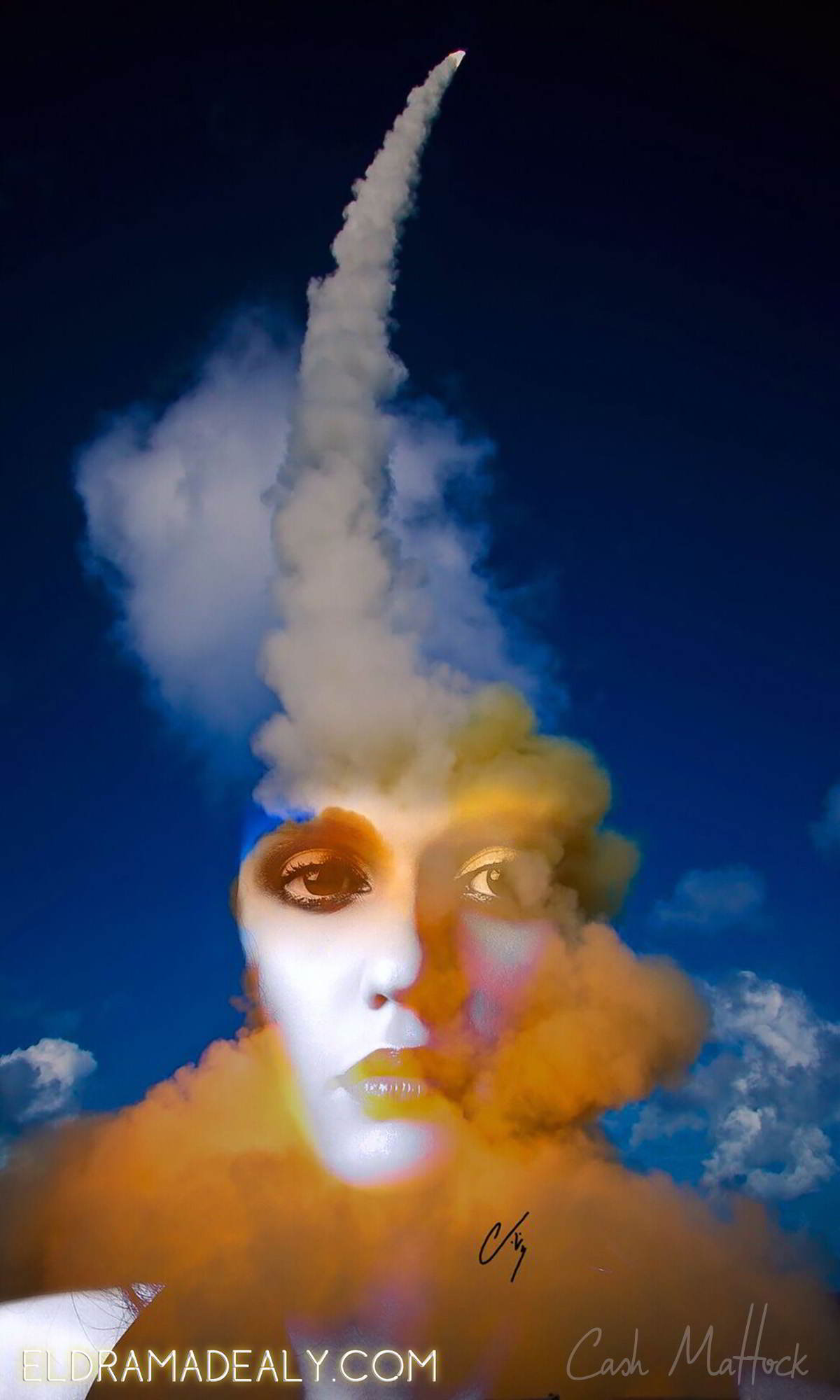 The lesson here is that balance needs destruction. Even though Shiva’s actions have the potential to be unforgiving he still seems to want to preserve the human race until we reach the end of time. Unfortunately, Nature is far more merciless when it comes to life preservation as a whole. When will our world start to destroy us in order to preserve itself? Some would argue that this has already happening now so when do you think we will learn our lesson? 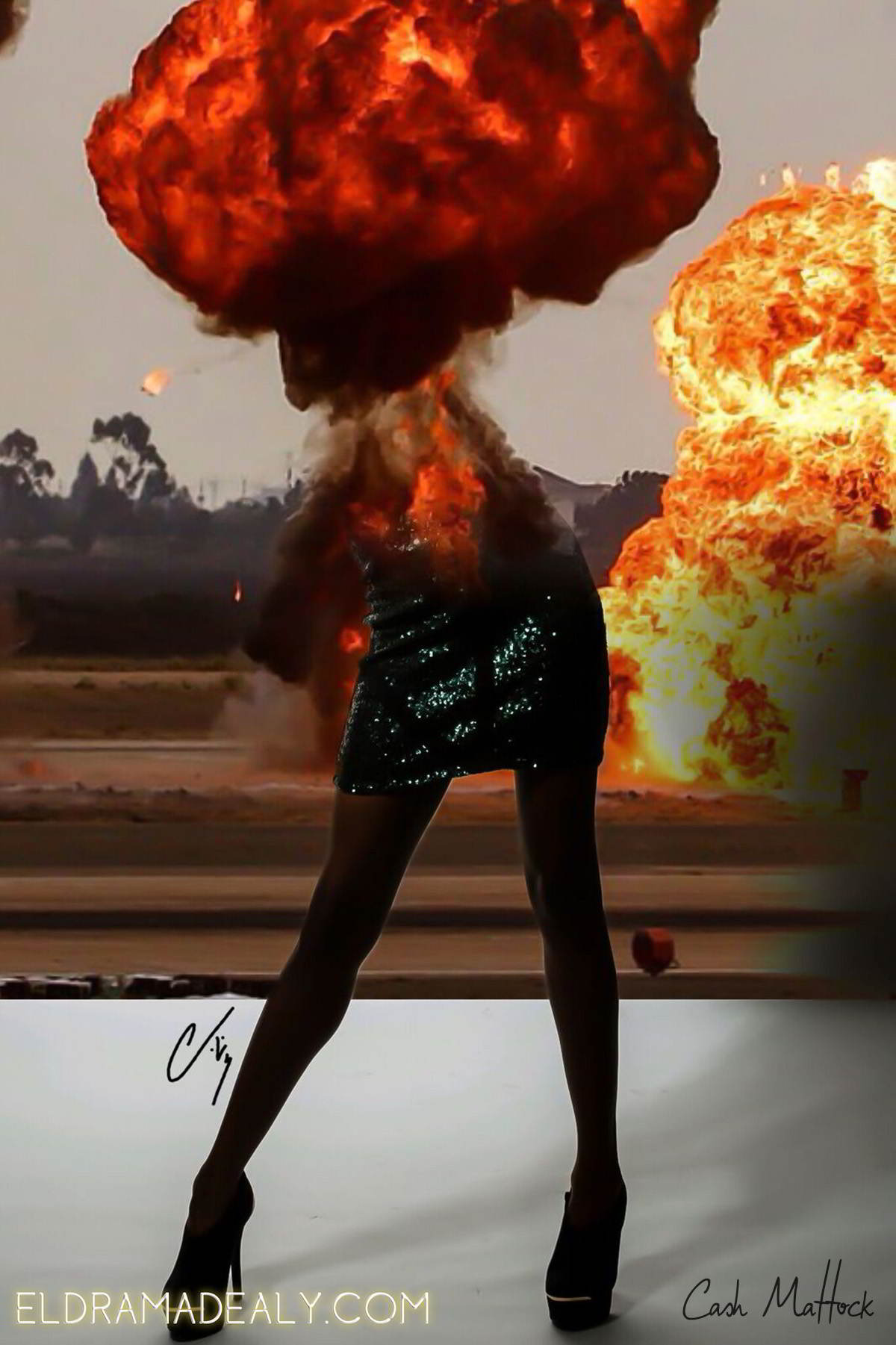 Most of the destruction that we contribute to our world is unnatural. We constantly make rash decisions that have destructive impact on our environment. Our species chooses to kill each other everyday. We are one very large tribe of people that have been blinded by borders and money. 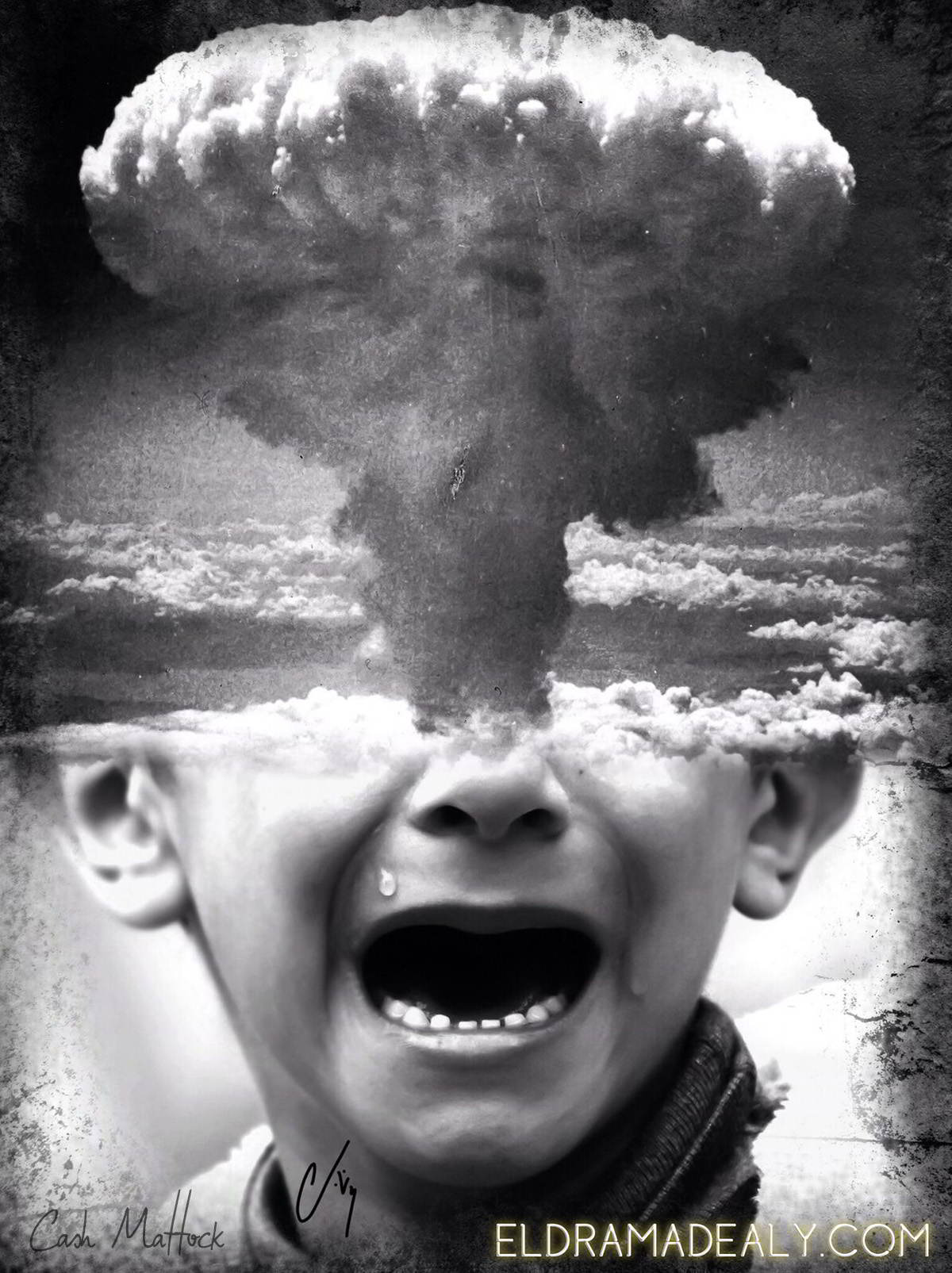 Now we are facing the destruction of our moral compass by a deliberate attempt to cloud our view of reality by glorifying our war with Nature. We blur the line between the natural and unnatural or imply that we couldn’t possibly have any major impact on our environment at all. 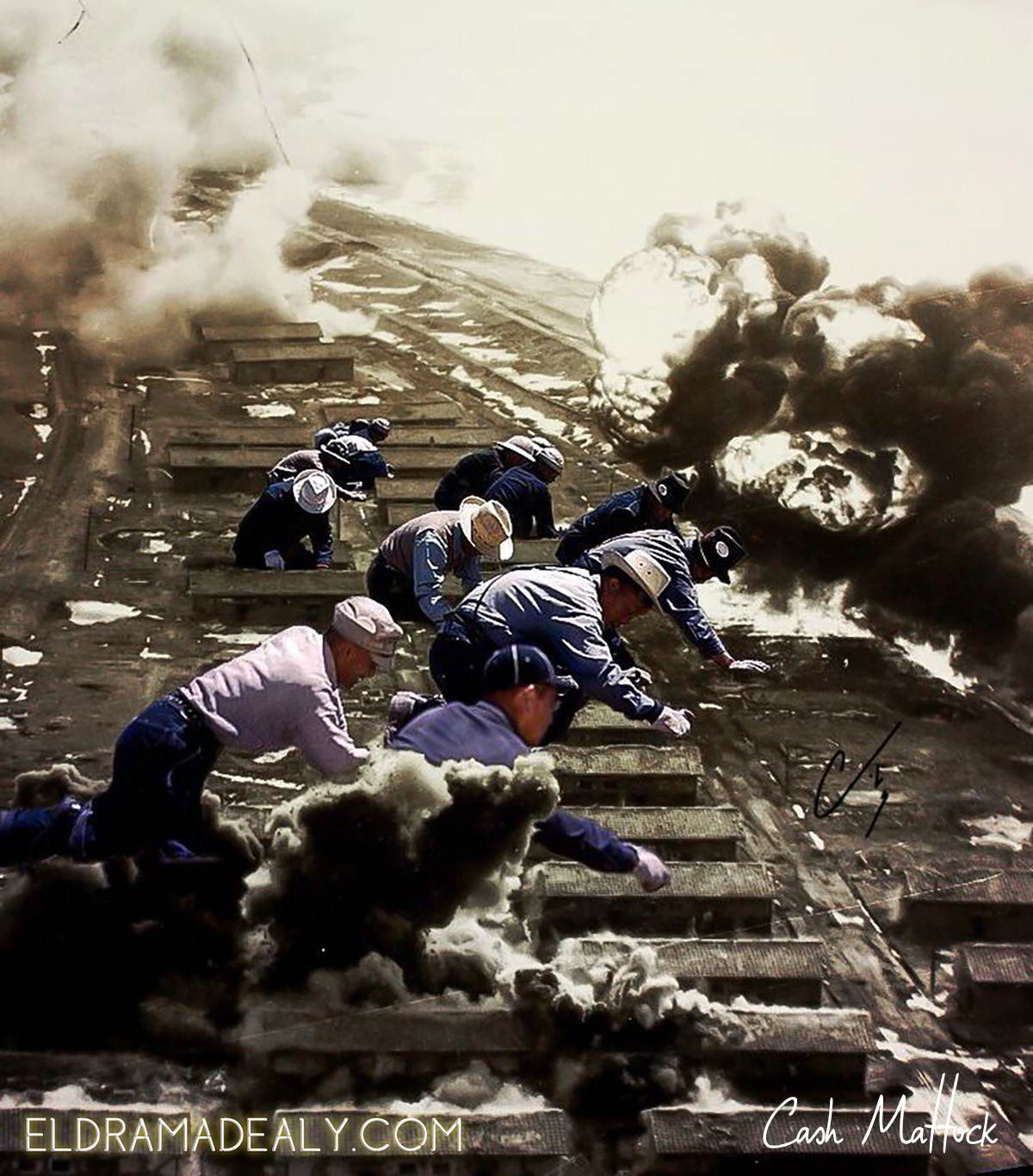 We are the only species that can affect out environment in such a dramatic way. All this power comes with a huge responsibility. We have to be mindful of every one of our actions because we have the ability to waver from the natural order that all other life follows. That’s why I find the practice of discrediting global warming morally appalling. We should be hypersensitive about everything we do that could potentially affect our environment; a lot of the people in power are promoting the opposite. When you really stop to think, it’s more likely that most, if not all of our actions have the potential to affect our environment negatively. 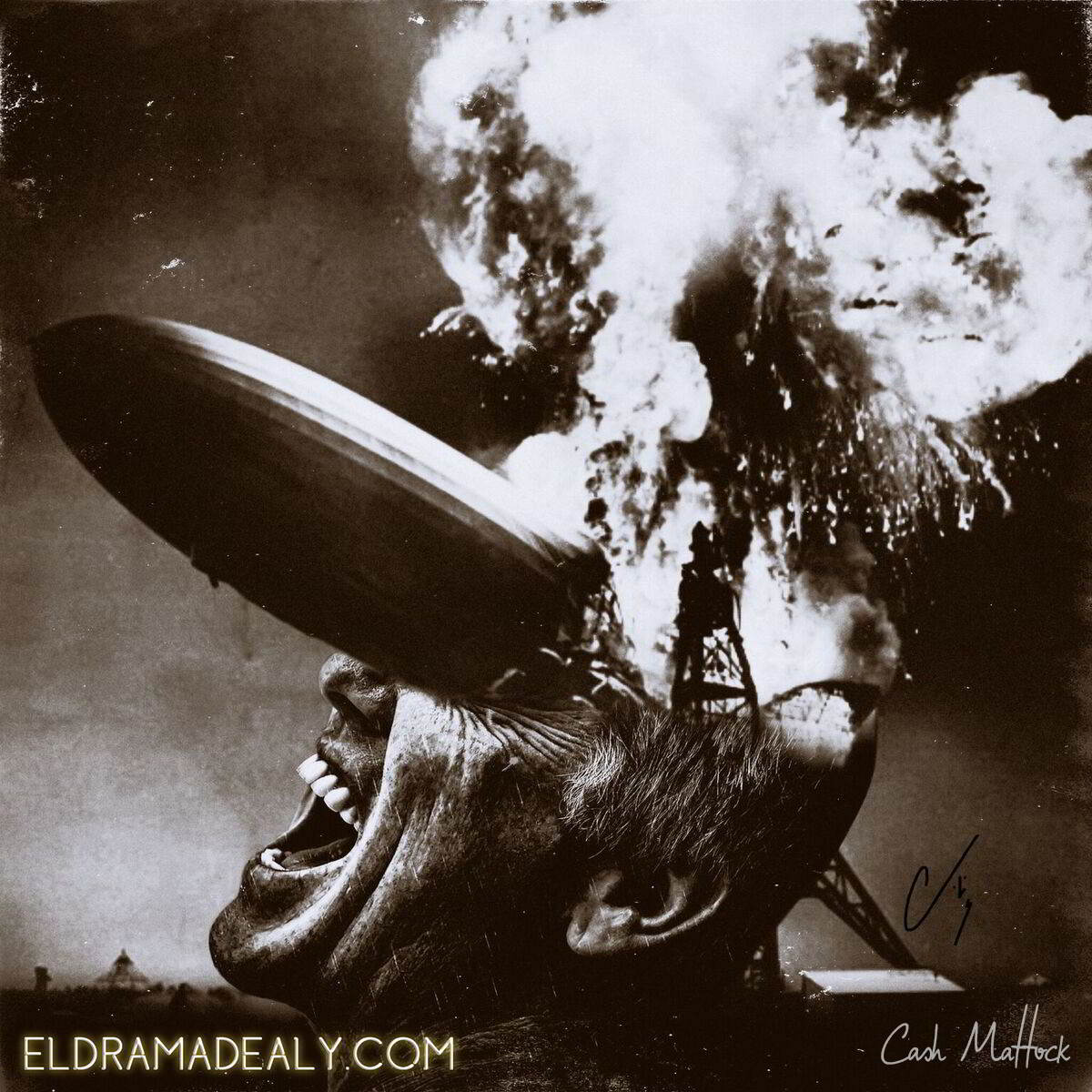 In my book, Esoteric Theories of Flora, Fauna & the Universe, I have a theory that all particles are linked by energy and they can affect each other in remarkable ways. If we were more cognizant of the concept that everything is connected then we would naturally be more appreciative, cautious and loving toward our environment. Native Americans have a similar appreciation with their doctrine of Animism. 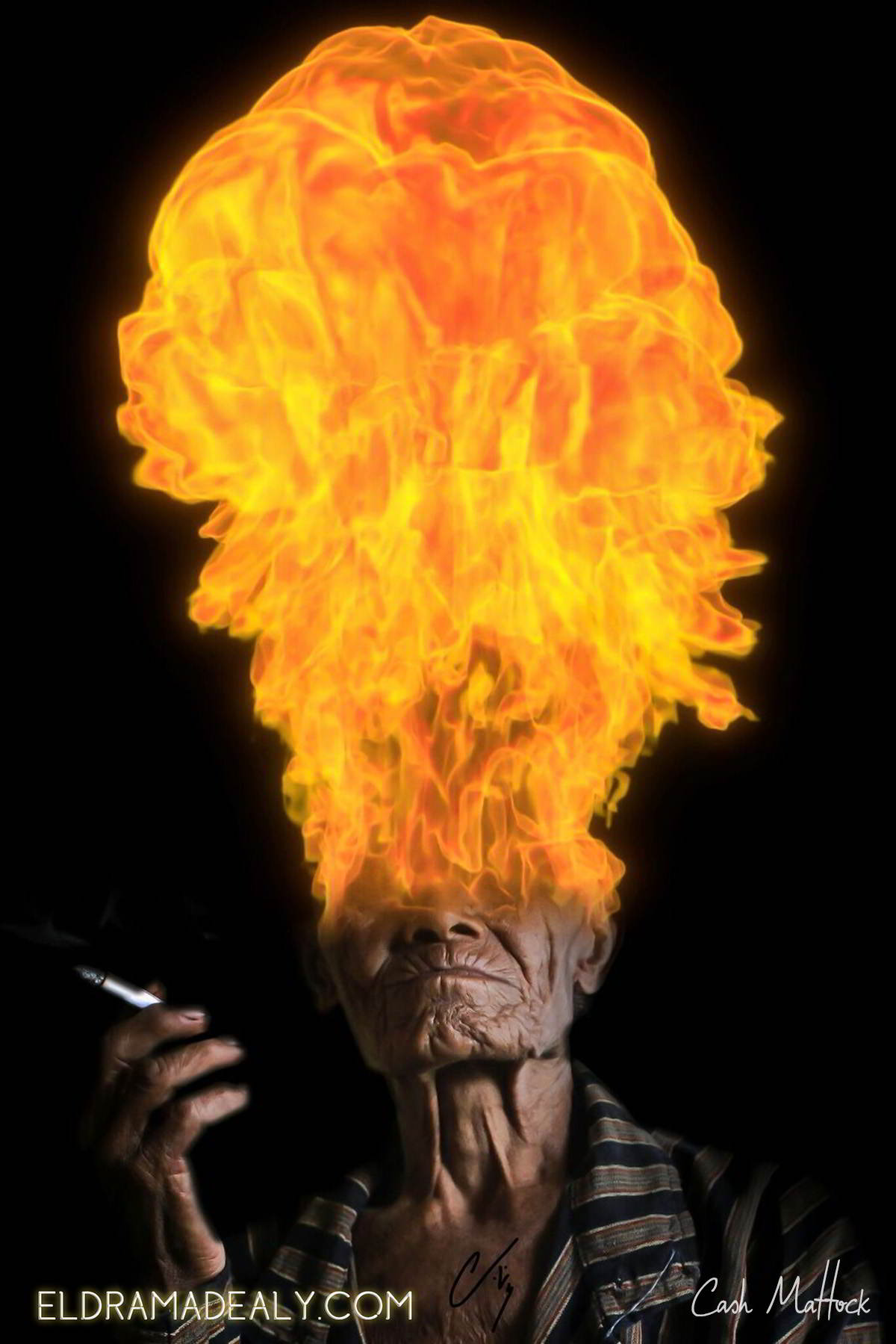 Animism is the belief that every natural thing in the universe has a soul. I’m not saying that everyone should adopt this belief but you can see that this is an effective way to generate the level of sensitivity required for a universe where everything is connected. In contrast, a majority of human beings don’t respect anything that isn’t human. We should be embracing Native American philosophies but instead we have ignored and even have attempted to snuff out their principles. It’s horrible that everything our society runs on and stands for has almost nothing to do with their ideology. They should be commonly respected as custodians of Nature. 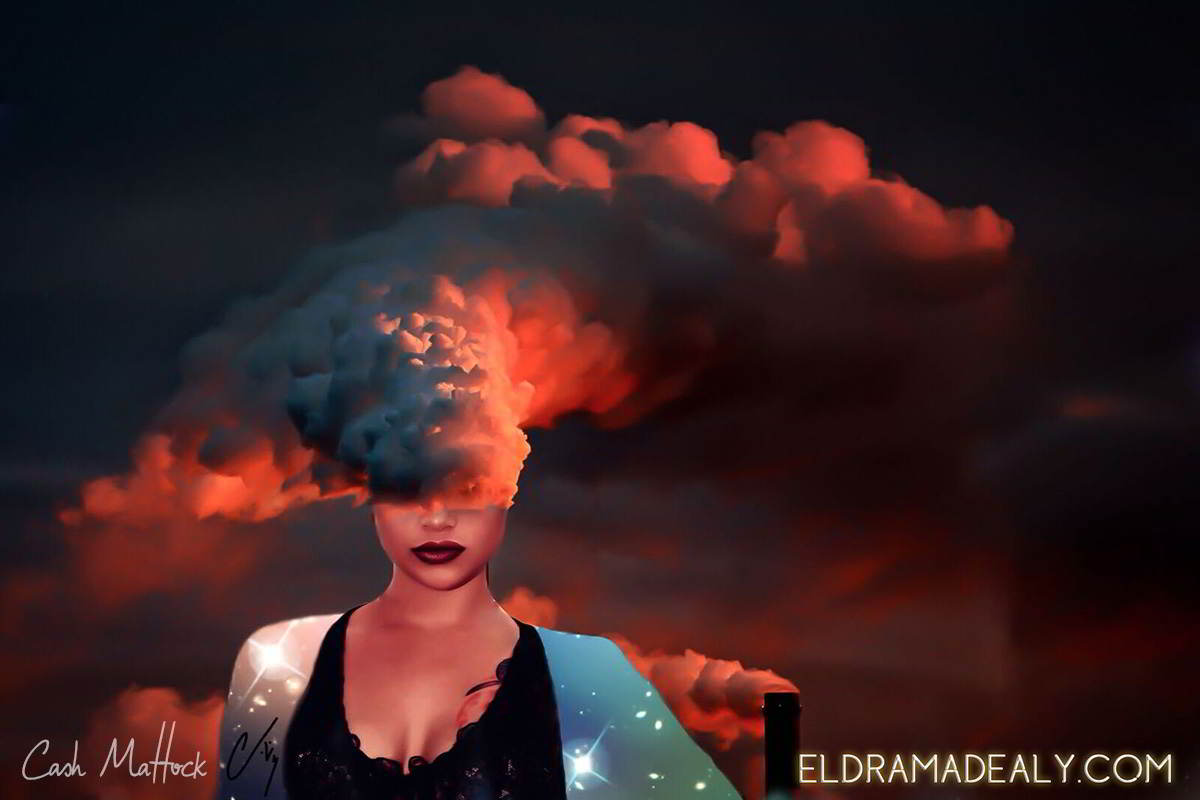 We need to adopt a universal environmental moral-code that also includes a course of action to repair the damage that has been done. Our species needs to realize that there is an end to this story. We just need to decide whether it will be the end of us or the end of our ignorance. 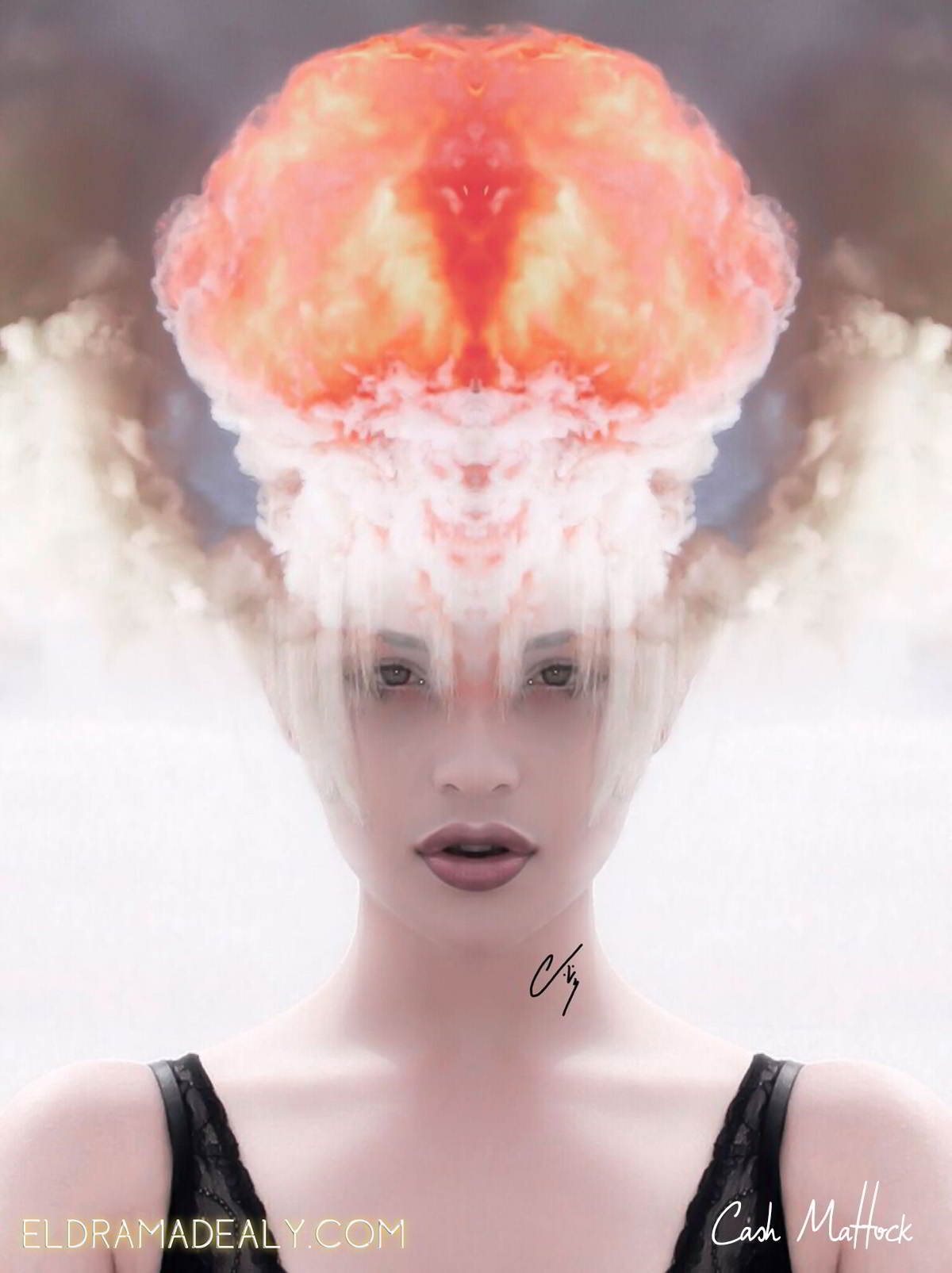