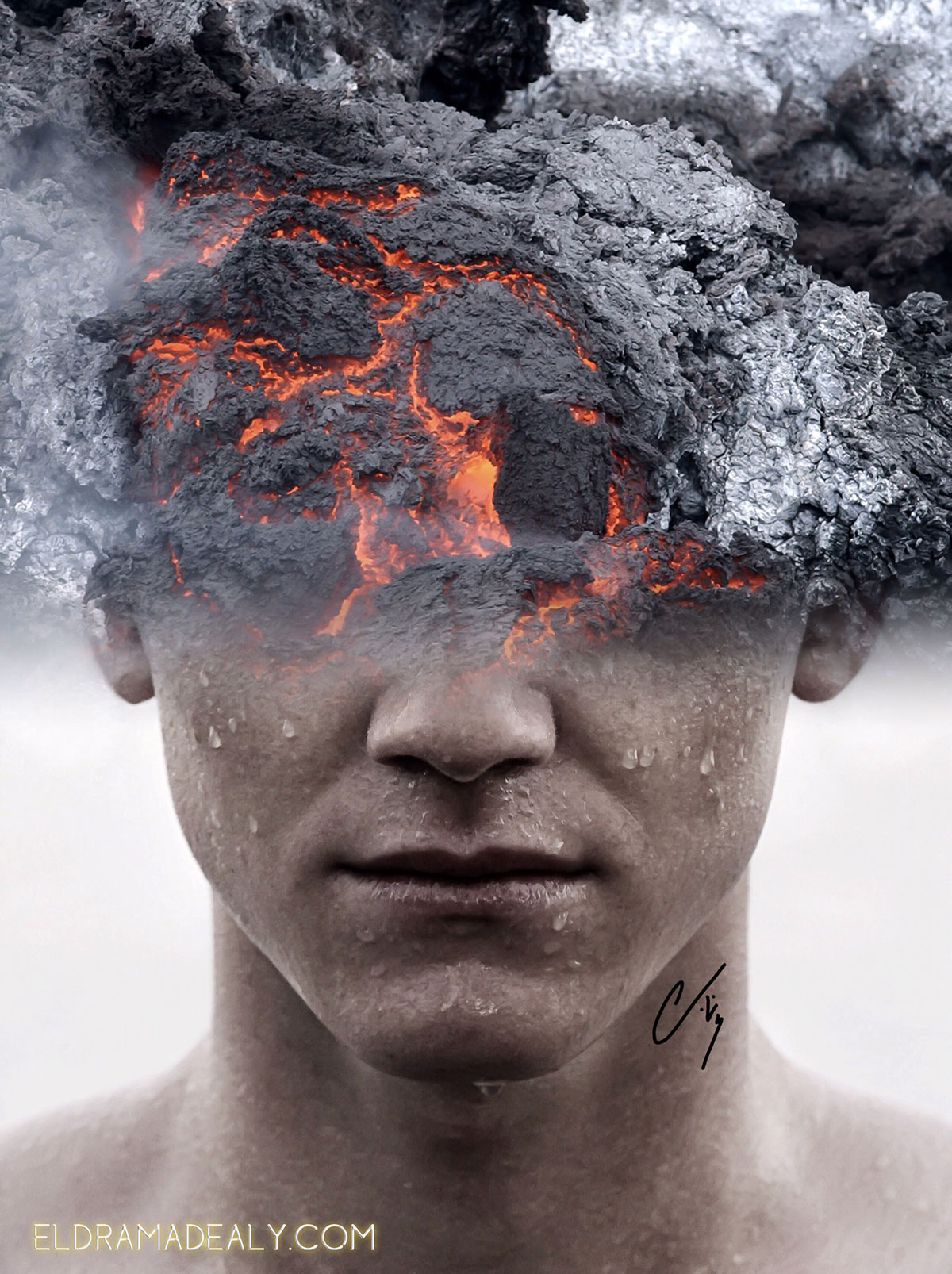 The story of how we’ve come to our current understanding of the elements has been long and treacherous. All of the chapters of this story weren’t necessarily fruitful but they all tell us something about ourselves and how we attempt to make sense of our universe. The evolution of our discoveries skated between magical alchemy and scientific method. This thirst for control of the elements eventually gave us the knowledge to unleash the useful and potentially lethal energy hidden inside of matter. Now we have the ability to create our own “artificial” elements. 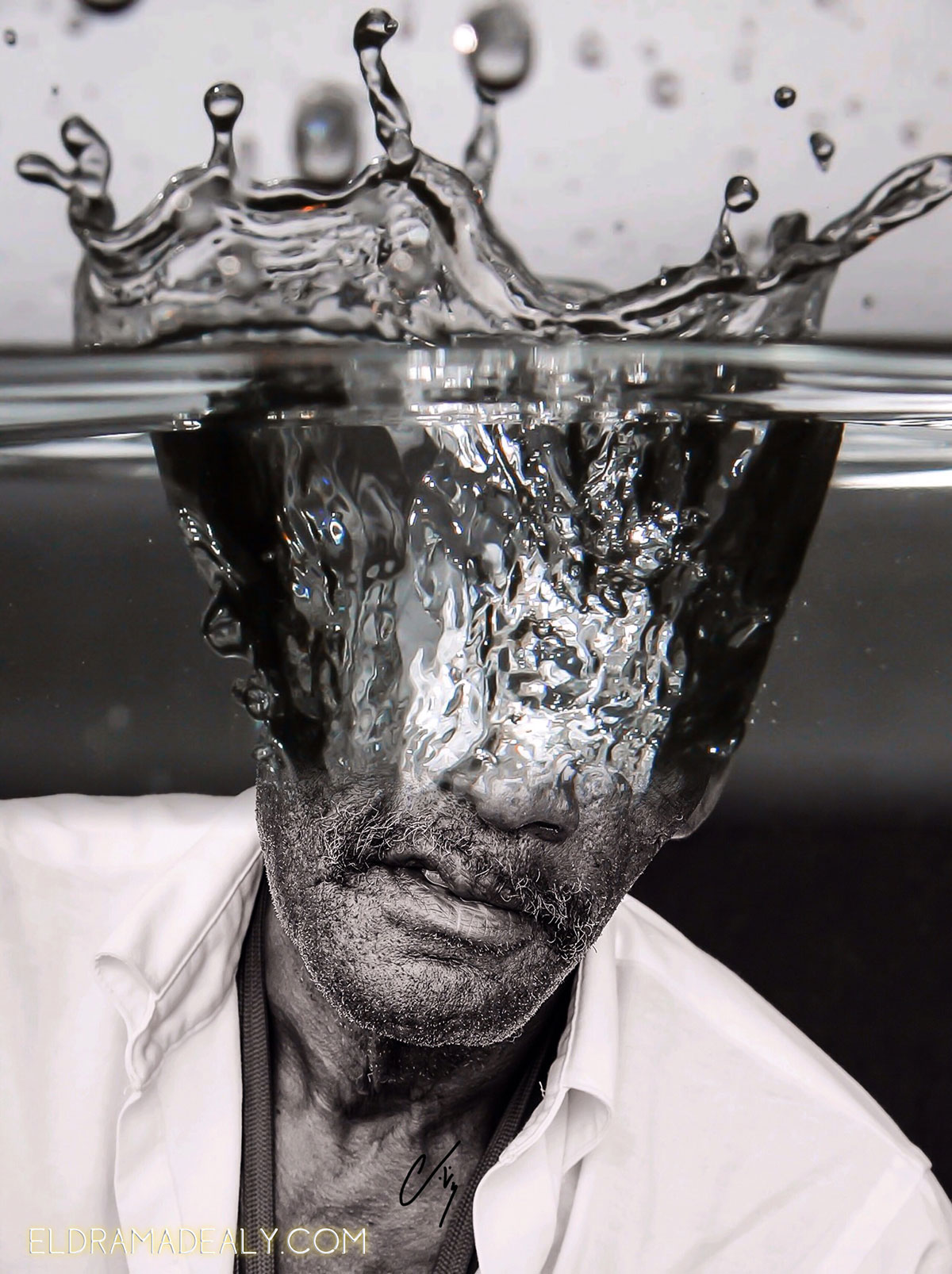 Our earliest interpretation of the elements consisted of earth, air, fire, and water. These became known as the classical elements. This is a fairly comprehensive list considering that it’s based on simple observation and how these four interact with each other. We were convinced that everything in the universe must be made up of one or a combination of these but even though we could make fire no one really knew why or how things burn. Chemical reactions were interpreted as magic. 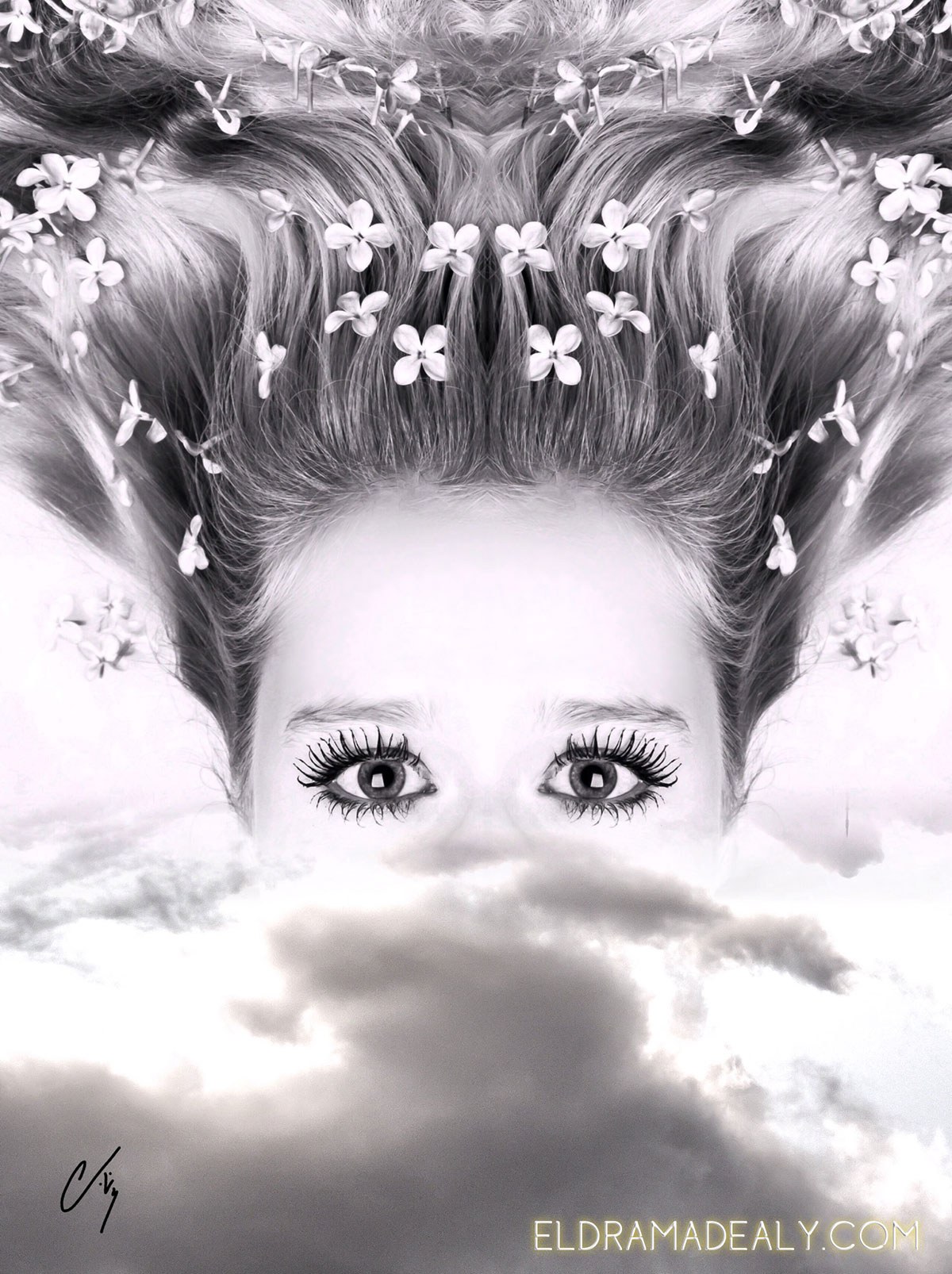 Our universe seems like it has no bounds. It never ceases to surprise and astound so it’s easy to see why our early ideas about the elements were the subject of sorcery. We could affect matter even though we didn’t fully understand how. We could make fire, change the state of matter and extract metals from the earth. Alchemists dared to test the world with the hope to unlock secrets with the confidence that we already had the power to do so. We just needed to find the right formula. 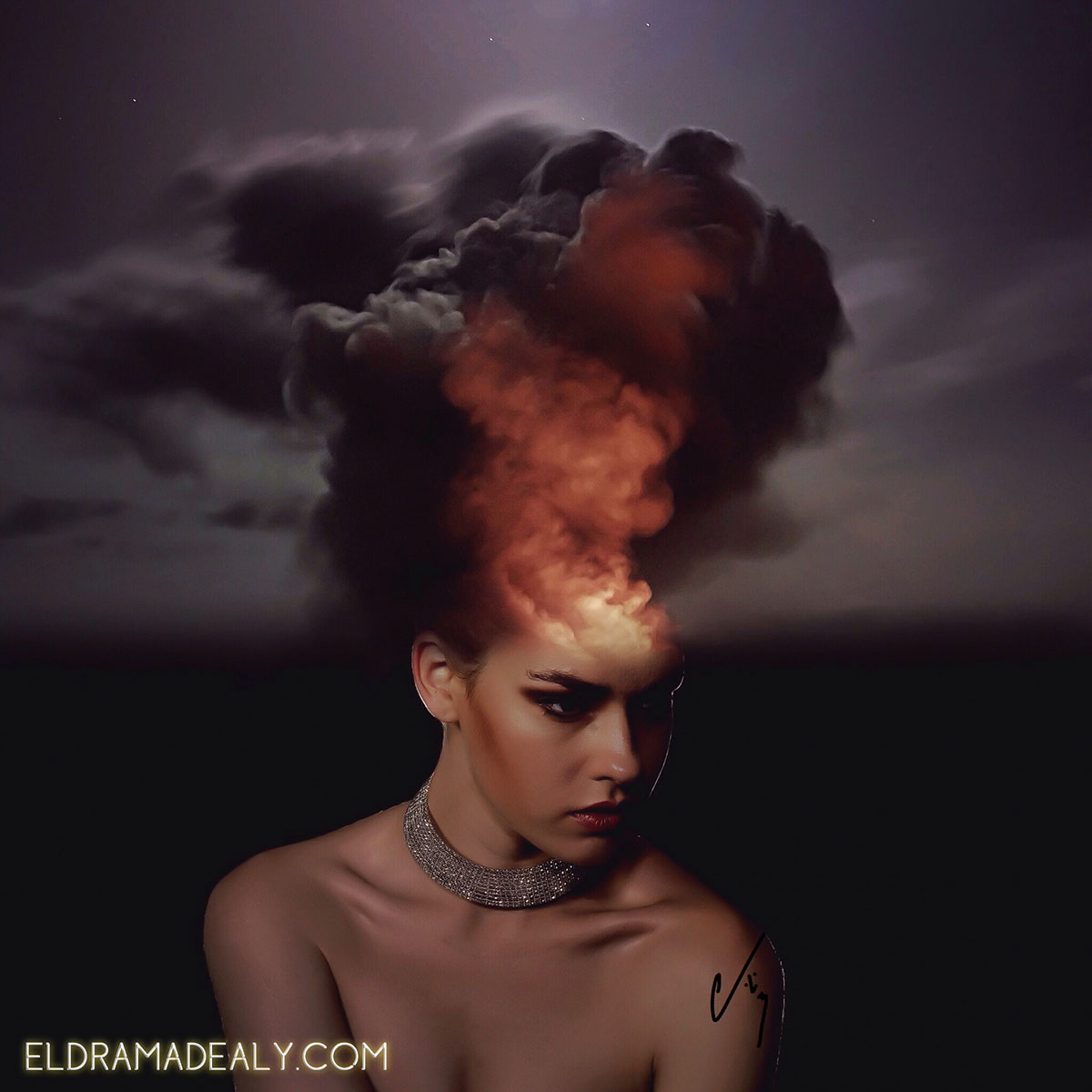 Alchemy, astronomy, and theurgy (i.e. the practice of rituals) were regarded as the three parts of wisdom. An alchemist’s work was significantly influenced by magic, mythology, and religion. For as much as they discovered their findings were still based on the classical elements. 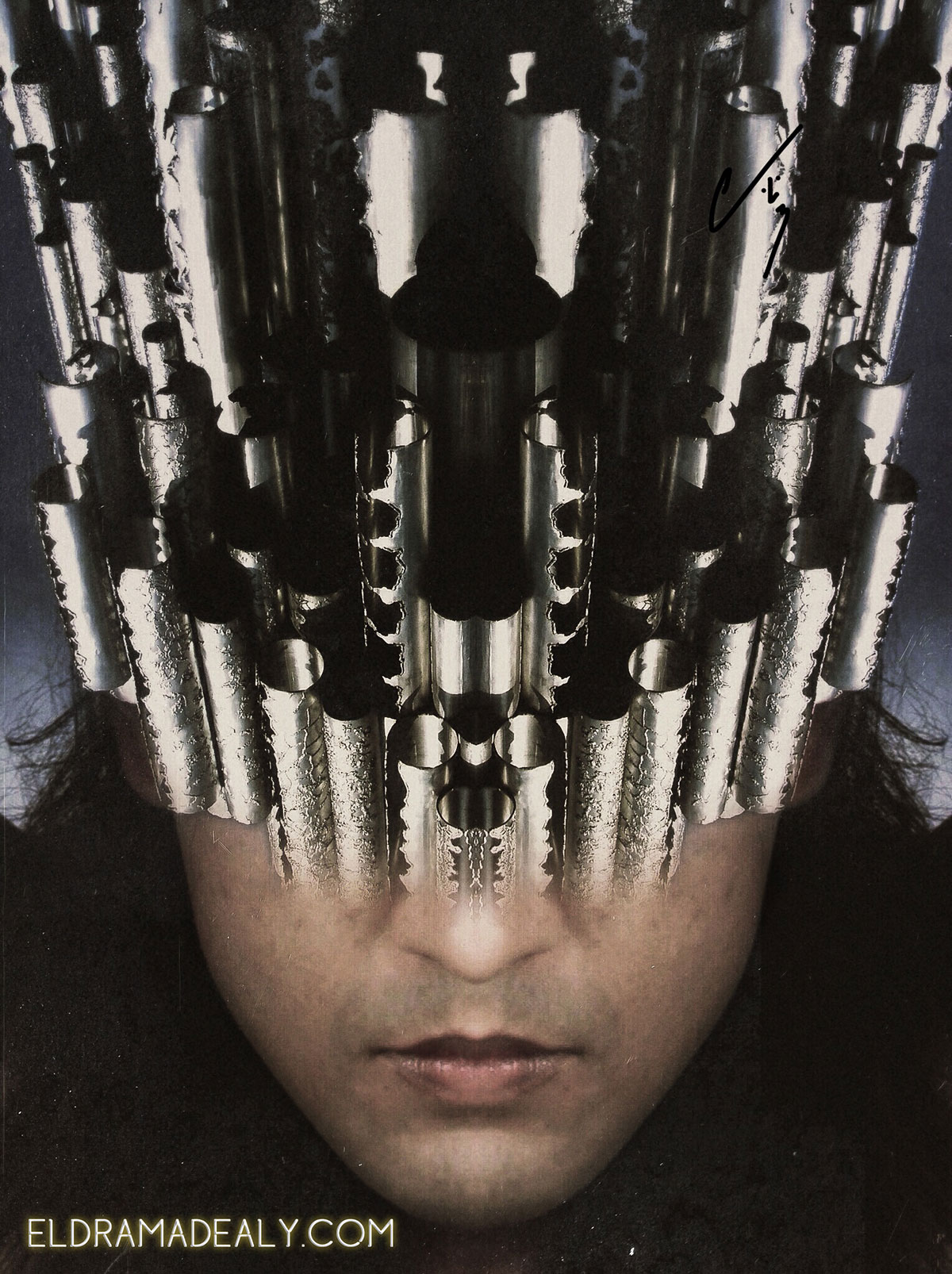 The discovery of carbon, sulfur, copper, lead, and gold came without the understating that they were actually elements. Instead, they were given classifications. For example, lead was a base metal and gold was a noble metal. Gold has some very unique characteristics that make it very useful aside from its eye-candy appeal. Gold is the most malleable of all metals and it has the highest corrosion resistance. It is also an excellent conductor of heat and electricity. Not to mention that it’s scarce. The scarcity, beauty and workably probably led to our early desire for gold but I always find it interesting how this uneducated bet instinctively led us to what is still one of the most useful and desirable metals of modern times. 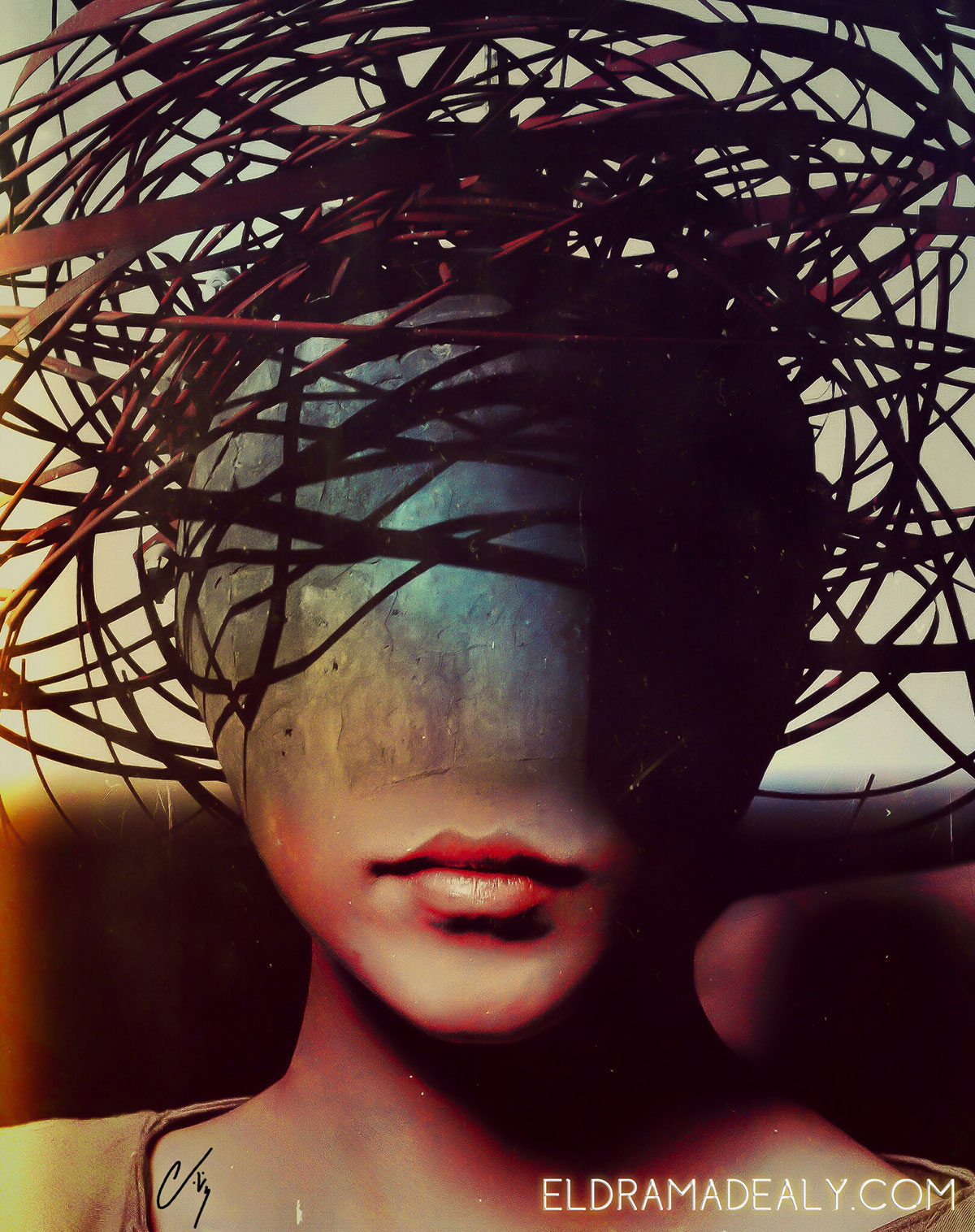 In 1667 the alchemist, Johann Joachim Becher, proposed the phlogiston theory. This theory was an attempt to explain the process of combustion and rusting (i.e. oxidation). The idea was that combustible matter contained an element called phlogiston that was released when it burned. Phlogiston accounted for everything that was released during the burning process so substances dephlogisticate when burned and the phlogiston is absorbed by the air. Plants absorb the phlogiston which is why plants burn so well. Metals like iron an copper absorb phlogiston in the firing process. The phlogiston is released when the metal is exposed to air or water in the way of rust or verdigris. This was obviously disproved as a more modern understanding of elements came to light. The classical elements were no more. 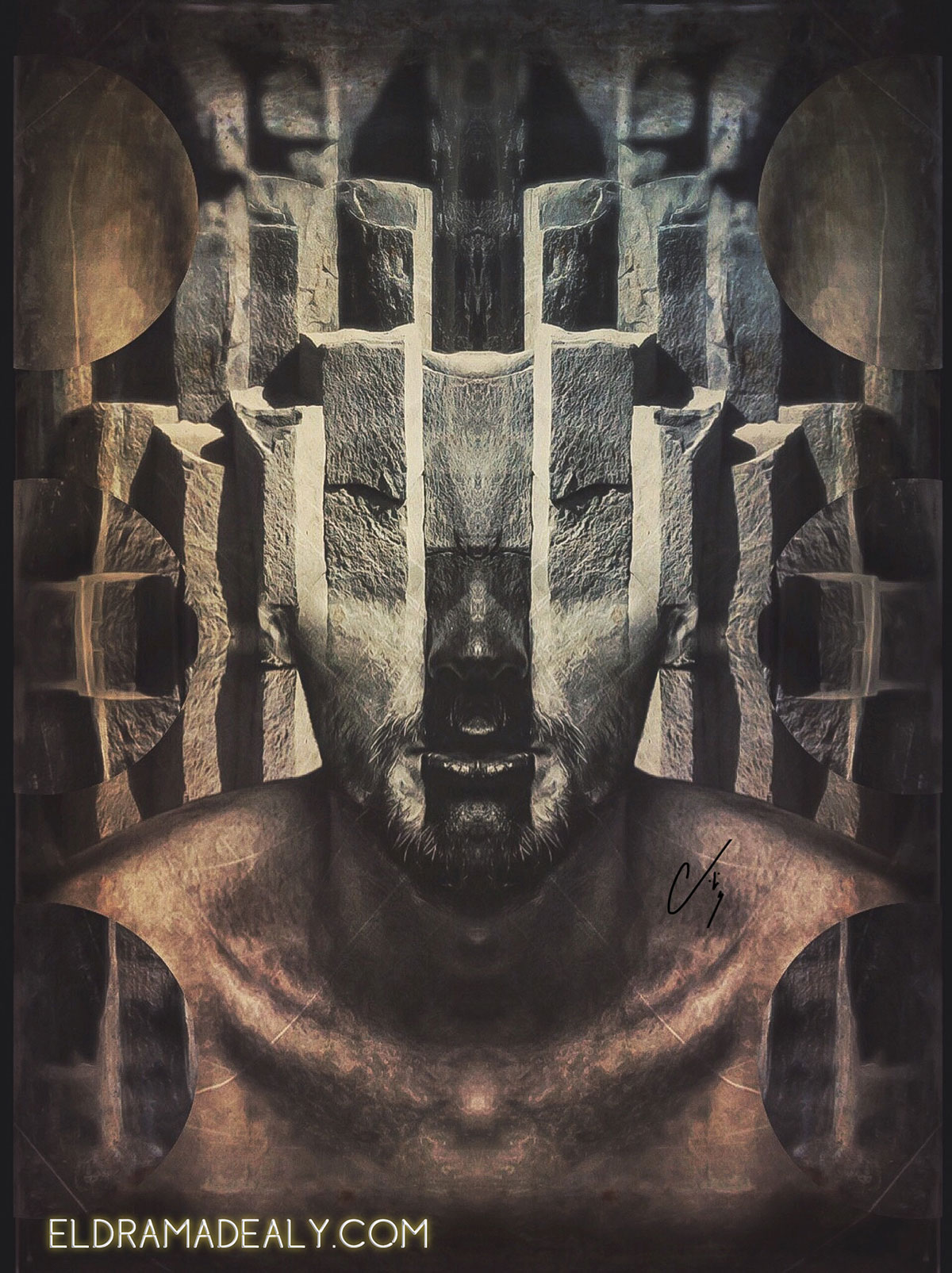 It was realized that elements are made up of units of matter that we call atoms. An atom is the smallest part of an element that still maintains the properties of the whole. One of those properties is the atoms atomic weight. The atomic weight is determined by the number of protons in the atom. Dmitri Mendeleev was able to visualize the properties and relationships of the elements like no one before. He formulated the Periodic Law and created the first comprehensive version of the periodic table of elements. 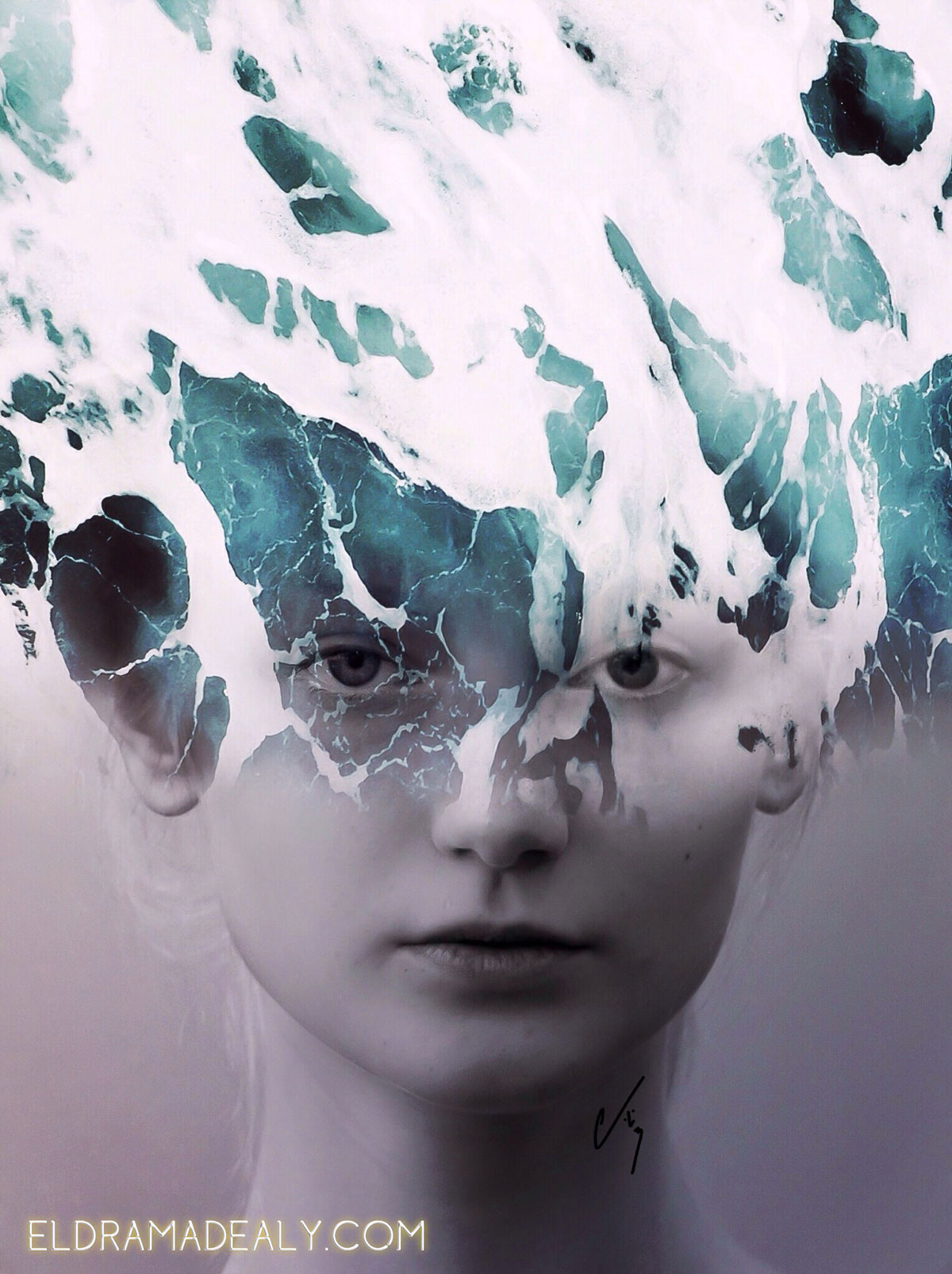 In 1866 John Newland attempted to arrange the known elements according to their atomic masses and discovered that every eighth element shared similar properties like the octaves of a musical scale. He formulated what’s known as the Law of Octaves but new elements were discovered that didn’t fit into his law so it was quickly disregarded but I think that Newland was on to something. Our understanding of quantum mechanics didn’t begin until the 1900’s. We can’t have a definitive understanding of vibration and waves without quantum mechanics. I believe I’ve found a pattern and I will publish what I’ve discovered in my second book that should be available before the end of the year. 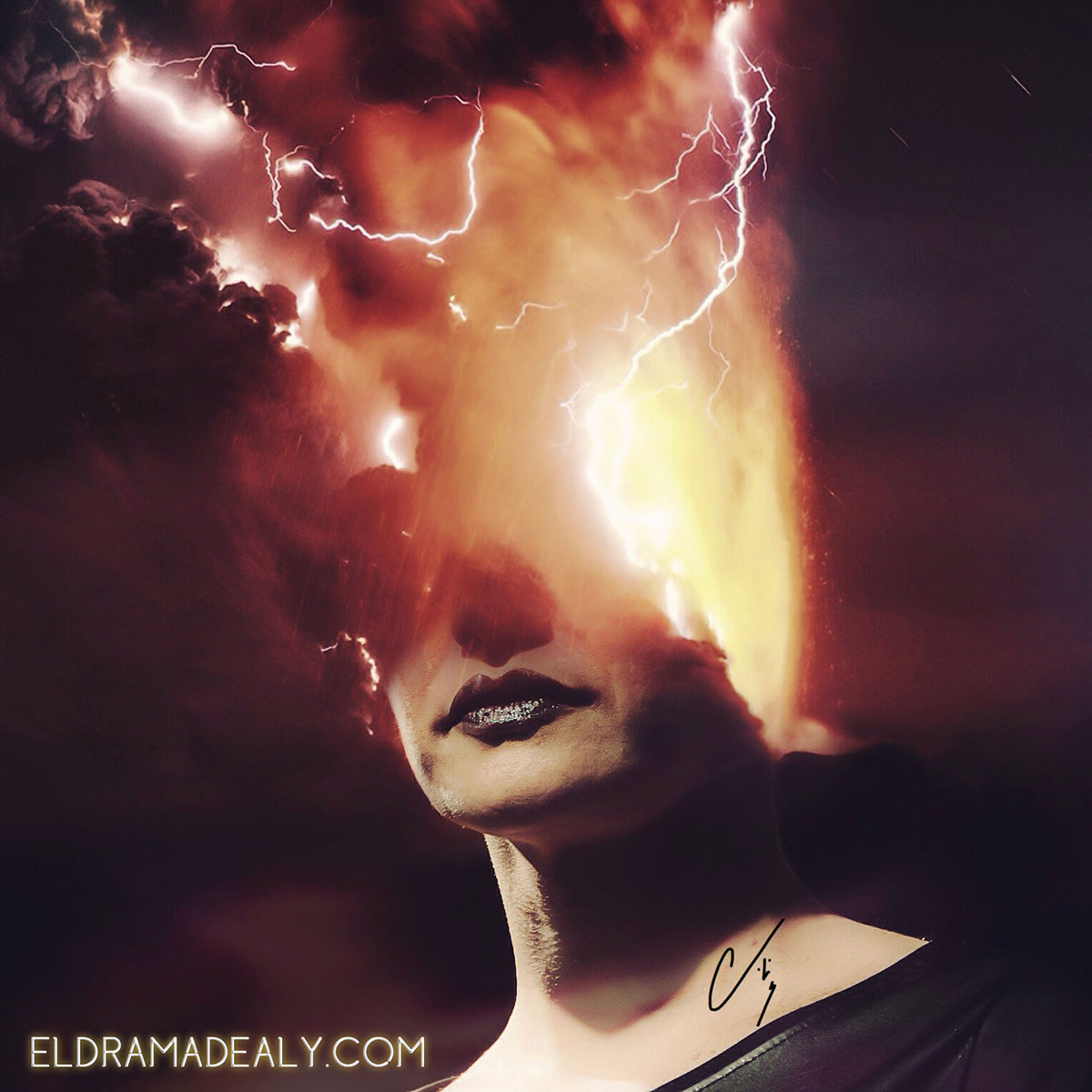 Molecular physicists are going to bark at me for this paragraph but for the sake of this series I’m simplifying and redefining a few things. Elements are the notes to the harmony of compounds. Imagine each element having its own pure vibration. When the atoms of one element bonds to another this vibration remains the same or slightly changes but either way it creates a harmony that is distinct to the compound. What determines this harmony is the molecular and electron-domain geometry. Geometry ( in our universe… cough... cough… 😉 ) is extrapolated in a 3D world. This world can be plotted in quanta in all directions and unitized in 360˚. Every compound typically has a center or hub atom(s) that shares electrons with other atoms that surround it. Some or all of the electrons are shared. This can leave what’s called lone pairs of electrons so these atom “hubs” can be surrounded with atoms and lone pairs of electrons; they all want to be near the hub atom but be as far away from each other at the same time depending on their charge. Atoms have more charge than loan pairs so they repel each other more but everybody at the party wants to be as evenly spaced as possible. This creates geometry which can be as simple as a strait line or much more complex. 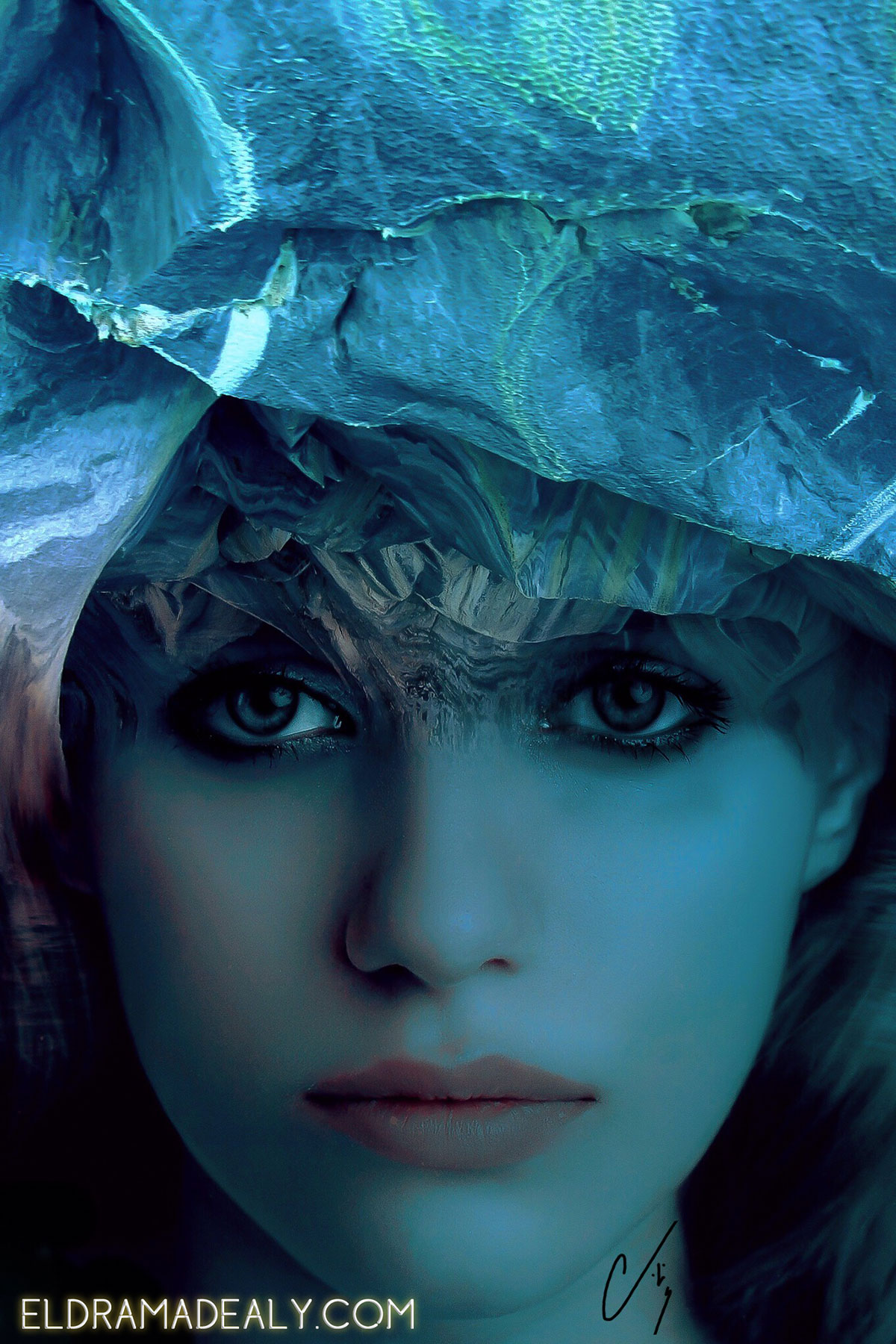 Mankind has a way of always pushing the envelope. I think in most cases we go too far when we attempt to manipulate the universe. It was just a matter of time before we had the knowledge and the know how to create our own artificial (a.k.a. synthetic) elements. It’s no surprise that synthetic elements are a product of nuclear experimentation. In my opinion, we have been very reckless in our use of nuclear physics, to say the least. I even think our use of nuclear power is shameful. It’s just another part of mankind’s shortcut-shortsighted mentality. All synthetic elements are radioactive and potentially harmful. Americium is used in smoke detectors because it’s cheap and some other synthetic elements are used in medical applications but as a whole they are generally not that useful. I think we need to focus our priorities on safe, clean, renewable energy and less time making new radioactive elements. There may be a need for these type of elements in the future but if we don’t fix our immediate global issues then there won’t be a future.